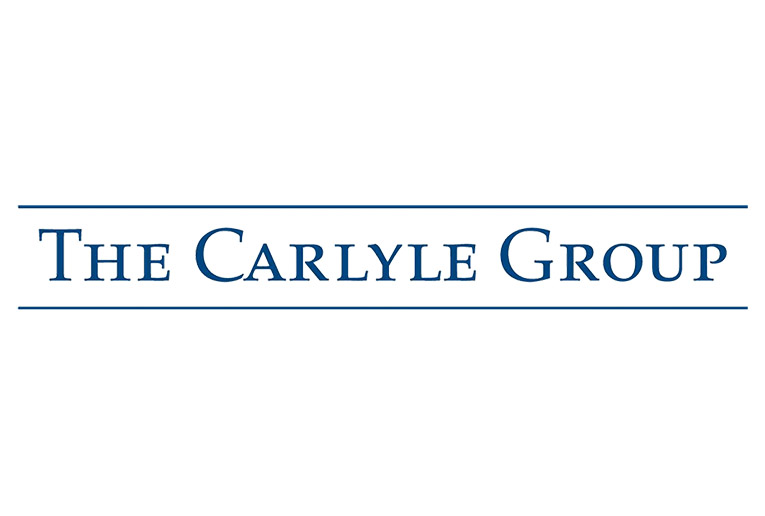 Carlyle Group, the private-equity giant announced it will launch a new solar power company; Copia Power, to which it will inject around $700 million, in order for Copia Power to manage projects of around $6 billion, according to a report of the Wall Street Journal.

Firstly, according to Pooja Goyal, Carlyle’s co-head of infrastructure and head of renewable and sustainable energy; Copia will focus on the development of large-scale solar generation projects and also, battery facilities to store power and distribute it after sunset.

Secondly, Carlyle has a long history of investments in the oil and gas sector; however, the firm is now redirecting its investments to cleaner sources; specially as competitors like Blackstone Group and KKK are heavily investing on clen energy.

Thirdly, Carlyle Group said on April; as reported by the WSJ, that it would invest in renewable energy around $22 billion; which represents 16% of the total private-equity assets under its management.

Indeed, the shift for the company, comes as part of a race within Wall Street with companies shifting gears towards clean energy; particularly, electrical infrastructure. Not only on the private sector, but also in other sectors and the energy sector itself, investors are demanding clean energy investments and environmentally friendly products. Which is a huge field for opportunity.

Moreover, Jason Burwen, interim chief executive of the U.S. Energy Storage Association trade group, said; quoted by the WSJ. “There is a recognition by these companies that this is a new asset class; and also, that there’s an enormous amount of development prospects out there. It’s a good time to be a capital provider.”

In addition, Carlyle sees opportunity in building clean-power projects for technology companies; and others that are setting targets to reduce or eliminate their carbon-gas emissions. According to Ms. Goyal, such projects can be more profitable than bidding on power-supply agreements.

Consequently, Copia will launch several projects acquired from Tenaska Inc., developer from Nebraska; which has the target of developing about 6 gigawatts of clean electricity. The newly company will also join with Birch Infrastructure to help negotiate future power-purchase agreements with large corporate buyers.

Finally, Ms. Goyal said. “The biggest opportunity we’re seeing is in large utility-scale developments, to the tune of 200 megawatts to also, 1 gigawatt.”

Air Liquide to be main partner of Energy...