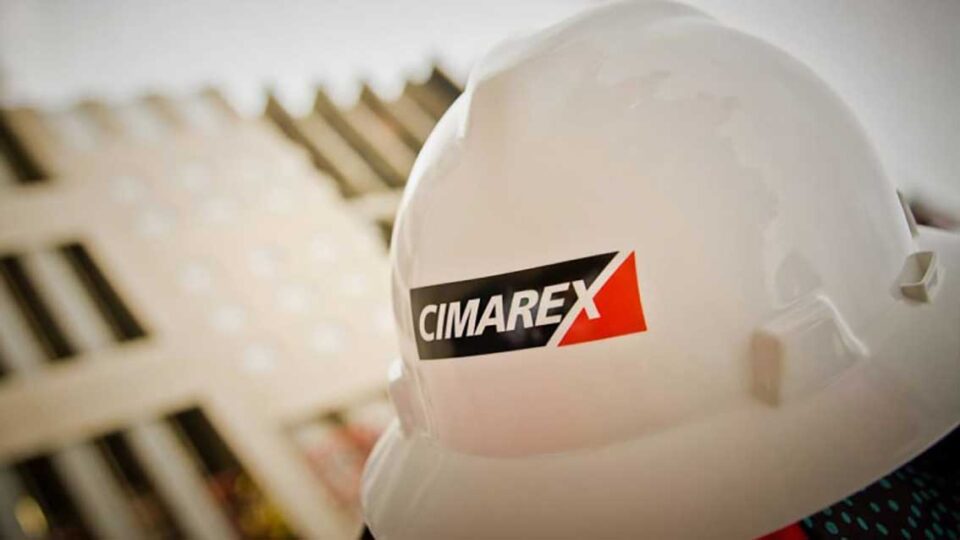 Cimarex Energy and Cabot Oil and Gas have merged together and formed a $17 billion energy behemoth. The merger was announced this Monday; companies revealed a “merger of equals”, as they has brought together their respective assets to one single portfolio.

Firstly, in particular, the combination included Cimarex’s oil assets in the Permian shale field; located in West Texas and New Mexico; as well as Cabot’s acreage in the Marcellus shale, the biggest shale field in the country.

Secondly, as reported by S&P Global, the combined debt of the two companies is now for about $3,3 billion; while their market capitalization before the merger was for $7,1 billion, just before the merger.

Thirdly, the companies advanced that the combined company will deliver cumulative free cash flow of $4.7 billion; between 2022 and 2024 at roughly current oil and gas prices. They also said that the new company could supplement a $0.50 annual dividend; with a variable payout equivalent to at least half of quarterly cash flow.

Cimarex and Cabot merger to close by the end of 2021

On the other hand, as reported by the Financial Times, Cimarex’ shareholders will receive over four shares of Cabot stock, for each share in Cimarex that they own. They will hold 50.5% of the new company on a diluted basis. The companies also remarked that the deal was expected to close in the fourth quarter of 2021.

Moreover, the new company, yet to announce its new name, will be headquartered in Houston. For Thomas Jorden, Cimarex chief executive, the merger “will combine our top-tier assets; and also advance our shared focus on delivering superior returns for investors.”

Finally, this merger is the latest on a string of deals recently struck; specially as the sector slowly gets back on its feet after the pandemic. According to FT, since the start of the fourth quarter last year, about $50bn worth of deals have been struck. The latest one being Pioneer Natural Resources buying of Double Point Energy.

GE to develop a 12MW floating wind turbine along Glosten