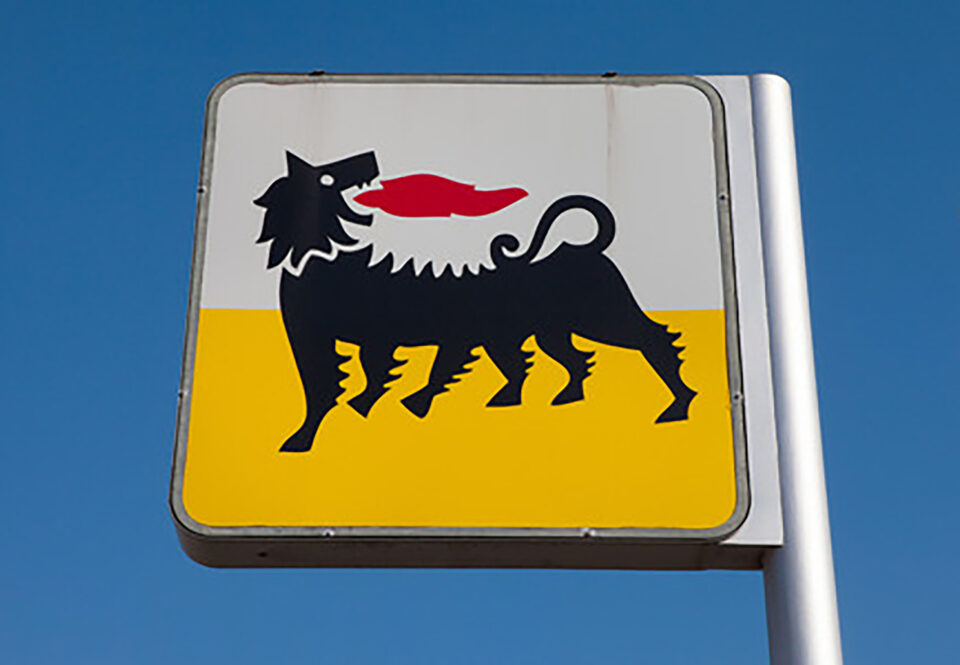 Eni, the Italian oil major, along with CDP Equity have joined forces in GreenIT, a joint company specialized in the development, construction, and management of plants for renewable energy production in Italy, Eni announced this Thursday.

Firstly, GreenIT will be mainly focused in electrical production from wind and solar sources. It has an objective of 1000 megawatts of installed capacity by 2025. GreenIT will be owned 51% by Eni, and 49% by CDP Equity.

Secondly, the total investment for the new company is around 800 million euros, in a five-year period. Those resources will be used in the construction of greenfield plants; also, in the enhancement of the real estate assets of the CDP Group and the Public Administration, among other areas.

Thirdly, Eni and CDP Equity started GreenIT to support Italy’s strategy of energy transition; to increase the generation of renewable energy and therefore meet the objectives set by the country in the 2030 Integrated National Energy and Climate Plan.

GreenIT aligned with the 2030 UN Agenda

Moreover, CDP Equity’s CEO, Pierpaolo Di Stefano, said. “The birth of GreenIT is the realization of a further project envisaged by the Business Plan of Cassa Depositi e Prestiti; to aid the energy transition and contrast climate change; contributing to the achievement of the sustainable development goals of the United Nations 2030 Agenda.”

In addition, he remarked. “The collaboration with Eni will make it possible to work on the development of projects with positive impacts on the territories for the production of energy from renewable sources; in order to build a model increasingly geared towards sustainability; and also support the country in achieving the targets defined by the Integrated National Energy and Climate Plan.”

On the other hand, for Giuseppe Ricci, General Manager of Eni’s Energy Evolution, the new company is “part of Eni’s strategy for the energy transition. It contributes to the acceleration of our transformation process towards green energy and renewable sources. Consequently, thanks to the partnership with Cassa Depositi e Prestiti, our commitment to decarbonization becomes increasingly concrete.”

Finally, after the UN 2030 agenda, Eni reflected those objectives in its business model; it created three pillars of long-term carbon neutrality: operational excellence; the creation of alliances for local development; and structural decarbonization of operations.