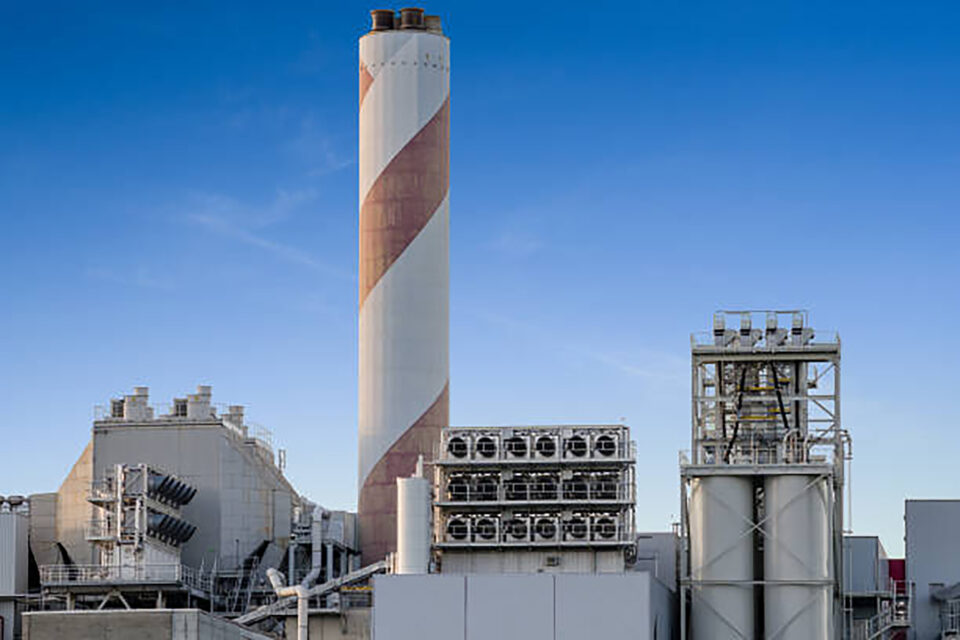 University of Wyoming (UW) researchers have recently published a comparative study identifying the regulatory shortcomings regarding the deployment of carbon dioxide utilization and storage technologies across the country. Tara Righetti, UW professor, and Kris Koski, an associate lecturer at SER, authored the study.

Possibly of your interest: Carbon price and tax credits to strengthen the EV cars market by 2025- Bloomberg

UW, partnered with the U.S. Energy Association and the West Virginia University of Law; worked to identify the main regulatory shortcomings for carbon dioxide utilization and storage technologies deployment in the U.S. The study was prepared for the U.S. Department of Energy.

Scientists worked to find the commercial benefits of capturing and storing carbon dioxide deep underground. According to the study, carbon dioxide can be used in oil fields by injecting it into reservoirs in order to remove residual oil from traditional drilling processes.

“We are exceedingly proud to have our faculty members at the forefront of a decisive topic in energy development and working proactively to support Wyoming and its economy,” told the Casper Star-Tribune, Holly Krutka, executive director of UW School of Energy Resources.

“This publication is an important step to bridge the gap between our energy research efforts and commercial implementation,” added Krutka.

Federal incentives: crucial in the advancement

In this regard, the report’s findings could help policymakers to eliminate regulatory blindspots.

“With the recent expansion of the 45Q tax credit and passage of House Bill 200 requiring carbon capture use and storage retrofits to power plants, we expect increased interest in the legal and regulatory requirements for CO2-EOR (enhanced oil recovery) and geologic storage,” Righetti told CST.

“This report summarizes and illustrates the comparative completeness of Wyoming’s regulatory framework as well as identifying opportunities for additional legislative and agency action.”

The Energy Association hosted a webinar outlining the results of the study early this month. A recording is available on UW’s news site or here.

Invesco ESG funds: with the strongest returns in 2020