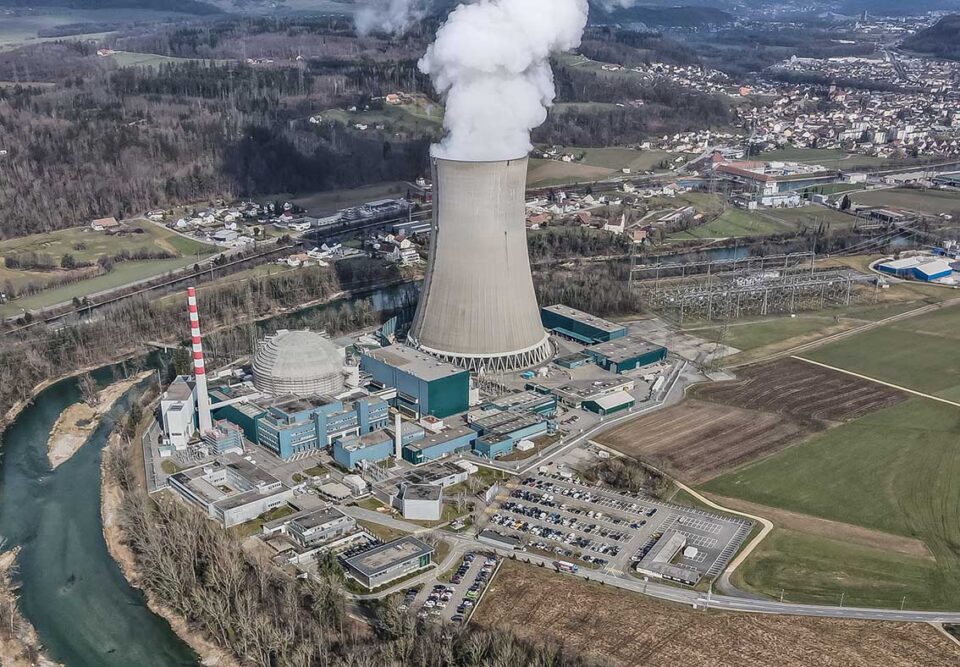 The U.S. major energy company, the Southern Company, is facing new delays on its Vogtle nuclear plant in Georgia; originally, it scheduled the startup of the third reactor for December 2021; now it is postponed to 2022, according to sources quoted by Reuters.

Firstly, the delay is due to problems during testing the reactor; specifically, during the “hot functional testing and due to vibrations emitted from the pressurizer. Analysts from Mizuho Group confirmed the fact to the news media agency.

Secondly, local news media like the Atlanta Journal-Constitution, reported that the company told state regulators about the delay earlier this week. However, officials from the company were not immediately available for comment, according to Reuters.

Thirdly, this is not the first delay that the company faces on its plant; the only one currently under construction in the United States. Last month, the company in fact announced a delay on the Unit 3 of the facility from its original in-service date November, 2021, to December 2021.

Moreover, Southern Company also said the fourth reactor of the plant would enter service around August, 2022; now, that date has delayed to November, 2022.

In addition, delays on service dates are not the only hurdles of the plant. The company is enduring cost increases as well. According to Reuters, Georgia regulators approved the Vogtle plant expansion back in 2009. The two 1,117 MW AP1000 reactors were supposed to cost $14 billion and enter service in 2016 and 2017.

However, analysts estimate costs have risen to almost $25 billion; particularly after the Fukushima nuclear accident, in Japan, back in 2011. The bankruptcy of Westinghouse, the project’s former lead contractor, has been also a factor for delays and cost increases.

Furthermore, delays, cost inflations and other hurdles in the Vogtle project could also impact the development of new nuclear plants in the United States. A factor of concern, specially under the Biden-Harris administration and its climate change agenda.

Finally, Southern Company estimates the capital cost of its 47,5% stake in the Vogtle plant around $8,8 billion; and the company has already spent $7,6 billion as of March 31, according to Reuters.