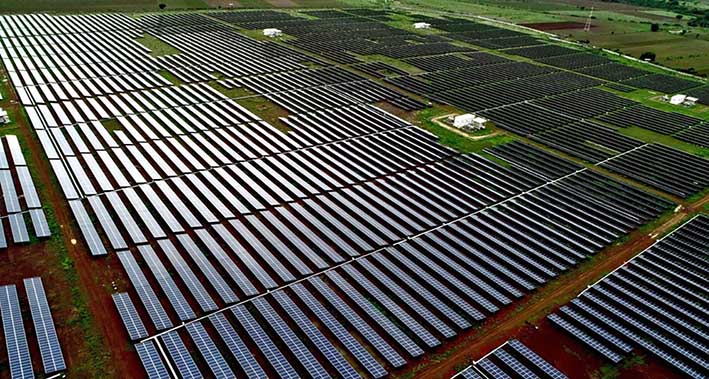 Adani Green Energy announced this Wednesday that it has secured the biggest deal regarding renewable energy in India. It acquired a 100% interest in SB Energy India. SB Energy has a total renewable portfolio of 5 gigawatts, spread across five states of India. The transaction is the biggest in renewables sector in India, yet.

Thirdly, according to the company’s statement, all of these assets have 25-year power purchase agreements with sovereign rated counterparties such as Solar Energy Corporation of India Ltd. Indeed, all of the operating assets forming part of the portfolio are primarily solar park-based projects; have also been built following best in class practices.

Also recommended for you: SHV Energy and UGI team up for new renewable burning fuel. Click here to read.

Moreover, after the acquisition, Adani Green Power will achieve total renewable power capacity of 24,3 GW; and an operating renewable capacity of 4,9 GW; which demonstrates the company’s commitment in being a leader in the renewable energy industry around the world.

On the other hand, the closing of the transaction is still subject to customary approvals and conditions. Regarding the acquisition, Gautam Adani, Chairman of Adani Group, said. “This acquisition is another step towards the vision we stated in January 2020; wherein we laid out our plans to become the world’s largest solar player by 2025; and thereafter the world’s largest renewable company by 2030.”

Finally, he concluded. “The quality of assets that SoftBank and the Bharti Group have built are excellent; I compliment their efforts to support India’s renewable energy transition. We are also proud to take their legacy forward.”

Silfab Solar’s ‘Made in North America’ Solar Modules to be distributed by BayWa r.e.