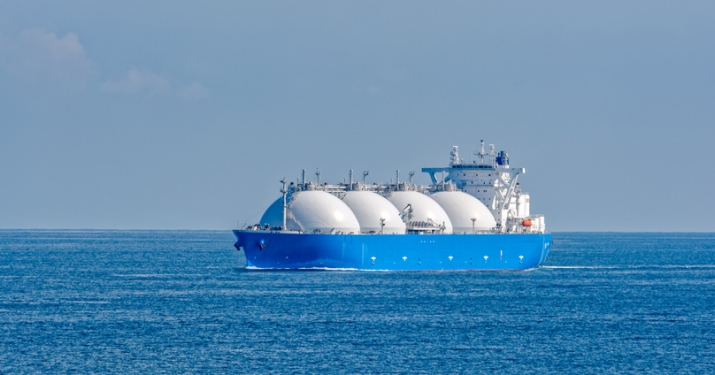 Liquified natural gas withdrawals from the U.S. stockpiles are expected to hit a high record in the week ended in December 18, according to a survey conducted by S&P Global. Lower LNG production and strong exports are among the factors for the increase.

According to S&P, the expectancy is for the Energy Information Administration to publish a withdrawals of about 154 billion cubic feet per day (Bcfd) in the week ended in December 18. EIA is expected to publish its data in December 23.

The increasing demand in U.S. homes for heating is also an important factor for the increase. According to Phil Flynn, senior market analyst at Price Futures Group, “We got obliterated on heating demand in November. That appears to be keeping production lower this month.”

Moreover, in that very week, natural gas production in the U.S. dropped to an average of 89,8 Bcfd, which is 300 MMcf/d on that week, and more than 2 Bcfd lower compared to late-November average.

Recommended for you: Diamondback acquires two oil companies in a $3 billion deal

As we have reported previously, this has been a good year for U.S. LNG, as the fading of coal in Asia, especially in China and India, are pushing Asian prices, and therefore boosting exports. In early December, LNG exports averaged their highest record at 11 Bcfd. According to S&P that trend could continue on this whole month.

Winter demand is also gaining in the U.S. “Last week, US residential-commercial gas demand surged to its highest since last February at over 50 Bcf/d as this winter’s first Nor’easter slammed the Eastern Seaboard with ice, snow and freezing temperatures,” S&P report says.

The forecast for withdrawals, if confirmed, will be slightly higher than last year’s same period; and very much higher compared to the previous 5 year period of 127 Bcfd; as natural gas keeps growing in demand, as an alternative to coal and other fossil fuels.

The US extends renewables tax credit deadlines due to Covid-19

The green hydrogen industry could generate 3.2 million jobs in Mexico

China looks for US LNG; billionaire contracts at...