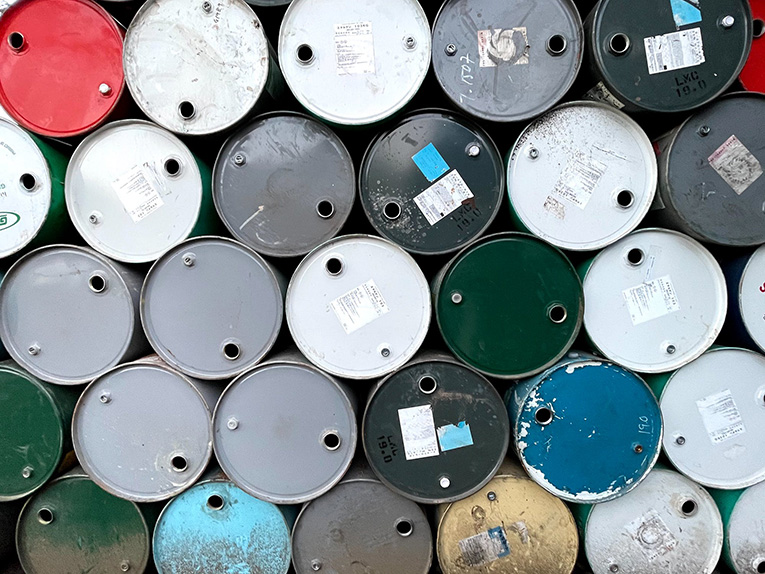 The Organization of Petroleum Exporting Countries, OPEC+, and its allies are working in an oil production deal for 2021, after earlier talks of this week failed to meet consensus.

Nevertheless, after vaccine developments and a wave of optimism that followed the vaccine’s efficacy news, a rally took on oil and prices were up. Now, keeping such tight measure for oil production seems unclear, as demand is expected to grow with a speedy recovery.

According to Reuter’s sources, Russia, Iraq, Nigeria and the United Arab Emirates are all interested in supplying more oil in 2021. “Things are heading towards a compromise,” said one OPEC delegate before today’s meeting started, almost 2 hours behind schedule, at 2pm Vienna’s time.

Recommended for you: US LNG exports could hit new high record in December

As we’ve discussed previously, the decision of extending cuts to March, or May, was backed by the United Arab Emirates, and OPEC’s first block; second block, or the allies block (OPEC+) were Russia stands, was advocate for rising output gradually from January.

However, the Organization has to strike a delicate balance between pushing oil prices enough to meet their demands, but not so much to help rival U.S. shale rise. Also, there’s a substantial economic difference between the members. As some, like Russia, can tolerate lower prices of crude.

According to some experts, a failure to agree “could jeopardize the future of the coalition and potentially lead to another bruising price war. But traders appear to believe that a cut extension is the likeliest outcome, sending crude prices back up to their highest since the first week of March,” says S&P Global.

Biden on car emissions rules: how aggressive will they be?

U.S. is eyeing the outcome of the next...