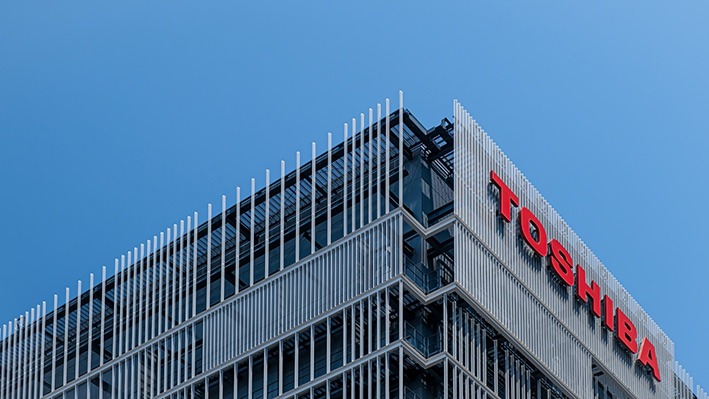 The Japanese company Toshiba announced that it will withdraw from coal, as it will no longer take orders for any coal-fired power plants; although current coal-fired power stations under construction will still be built, the Telegraph informed.

Nobuaki Kurumatani, Toshiba’s CEO said that his company is getting ready for a paradigm shift in the global energy sector, as the company will triple the size of its renewable energy assets. Which include wind, geothermal, and hydro-power plants.

This is yet another strike for the coal business. As we reported earlier, many companies are retiring from coal, as renewables and natural gas ate their market with more competitive prices.

Just yesterday, Peabody, the coal giant, announced millionaire losses in their financial results, for the third quarter of 2020.

According to the Energy Information Administration, during the first six months of this year, coal use for electric power declined by almost 30%.

On top of this, president-elect Joe Biden has pledged to invest heavily in renewables and to rejoin the Climate Paris Agreement.

Recommended for you: American Electric to retire one of its coal-fired power plants by 2023

With all these shifts, it was just a matter of time for companies to follow. Last month, Japan became one of the latest countries to outline a plan for net-zero emissions of greenhouse gases by 2050.

“Climate change is no longer a constraint for economic growth”, Yoshihide Suga, Japan’s Prime Minister said. The pledge is relevant as Japan’s use of fossil fuels increased after the Fukushima incident.

The project “will capture more than 500 tons of CO2 a day, over 50% of Mikawa’s daily emissions. It will also be Japan’s first carbon capture unit to capture over 50% of total CO2 emission from a thermal power plant.”

According to the report, this plant is one of Toshiba’s efforts to the “realization of a low carbon society”.

“We are honored to start the operation of this large-scale carbon capture facility. Through this project, we will further contribute to the global promotion of cleaner energy production; through the development and deployment of CO2 capture technology including its application to biomass power plants,” Takao Konishi, Director and Senior VP of Power Systems said.

November 2022 – Funding opportunities to power a...