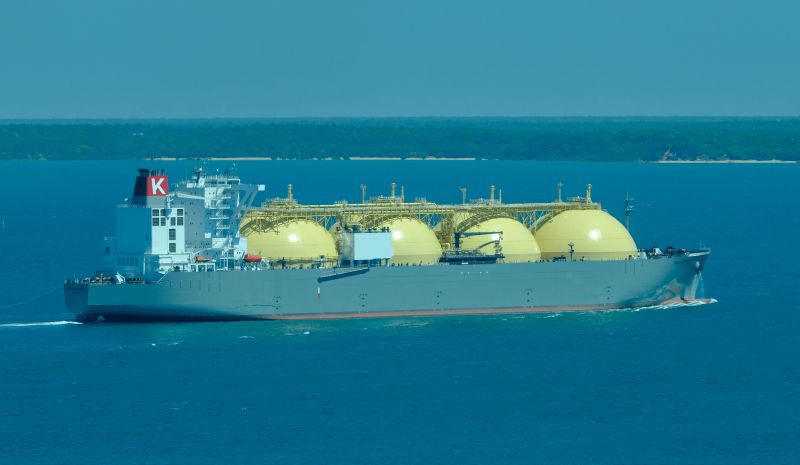 Possibly of your interest: ExxonMobil and Trafigura initiated fuel imports to Mexico

Haiphong’s Port authorities in Vietnam confirmed that a new energy LNG plant will be developed by ExxonMobil.

The project will continue construction activities in an LNG terminal, with an annual capacity of 6-million tones.

The company will also develop floating storage units and a gas pipeline for the project during its first phase.

This new plant is part of a master energy development plant headed by the Energy Institute of Vietnam. That program involves the construction of 22 LNG electric plants, with a combined capacity of 108,5GW. The first plant is expected to be operational by 2023

According to Reuters, Haiphong’s committee had approved another LNG project. It will cost $1.9 billion and will have a capacity of 1.6 GW. The authorities did not specify who the investor was.

The news agency also said that Vietnam’s government officials confirmed they had communication in June this year with ExxonMobil executives. Prime Minister, Nguyen Xuan Phuc, also participated in these phone-calls.