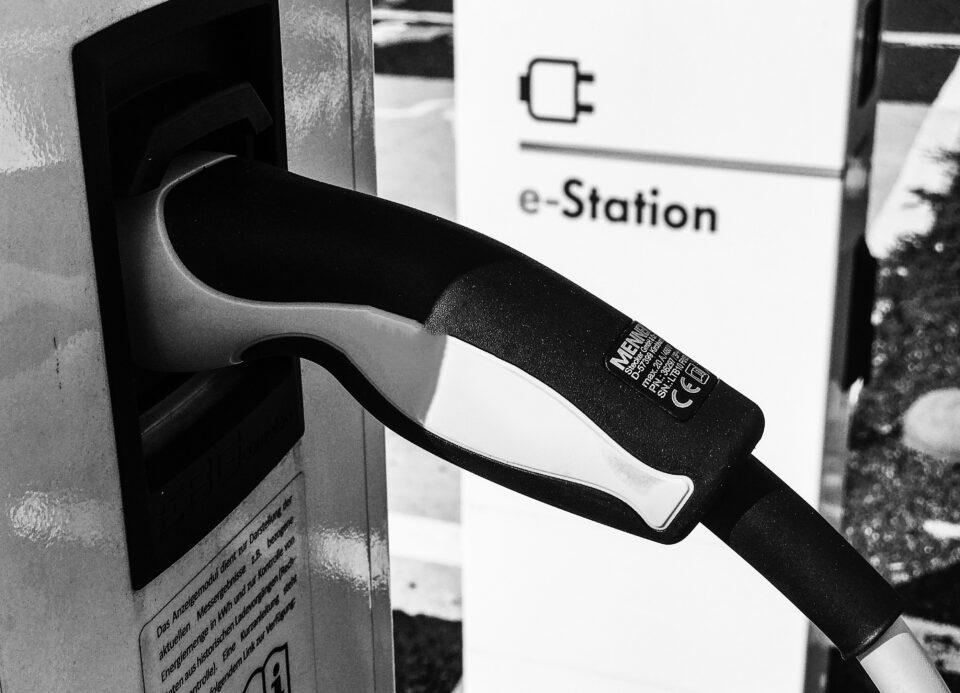 First, “it’s a privilege for us to sponsor this project along with our partners and South Arkansas Community College,” said Robert Mintak, CEO and Director at Standard Lithium. “Access to EV charging helps build local economies by attracting tourism and encouraging people to spend more time at local businesses and city facilities while they charge their vehicles.”

Third, “when people spot an EV driving down the road, they don’t automatically notice that the vehicle runs on electricity,” said Kitty Adams, Executive Director of Adopt a Charger. “They do see, however, when electric vehicles are plugged into charging stations at places they like to go, and have the opportunity to ask drivers about their EV experience. We are grateful to Entergy and Standard Lithium for sponsoring and funding these new EV charging stations in El Dorado.”

Standard Lithium Ltd. is an innovative technology and lithium development company. Its flagship project is in southern Arkansas; it has engaged in the testing and proving of the commercial viability of lithium extraction from over 150,000 acres of permitted brine operations. In addition, the company has commissioned its first-of-a-kind industrial-scale direct lithium extraction demonstration plan; it uses Standard Lithium’s proprietary LiSTR technology. With this technology, they can extract lithium from Lanxess’s tail brine.

Adopt a Charger is a nonprofit organization to accelerate the widespread adoption of plug-in EVs by broadening the charging infrastructure. Furthermore, It has installed over 400 charging stations in 11 states.

Entergy Arkansas provides electricity to approximately 700,00 customers in 63 countries. In addition, Entergy has annual revenues of $11 billion and approximately 13,500 employees.

You may also like: $505 million to support long-duration energy storage systems