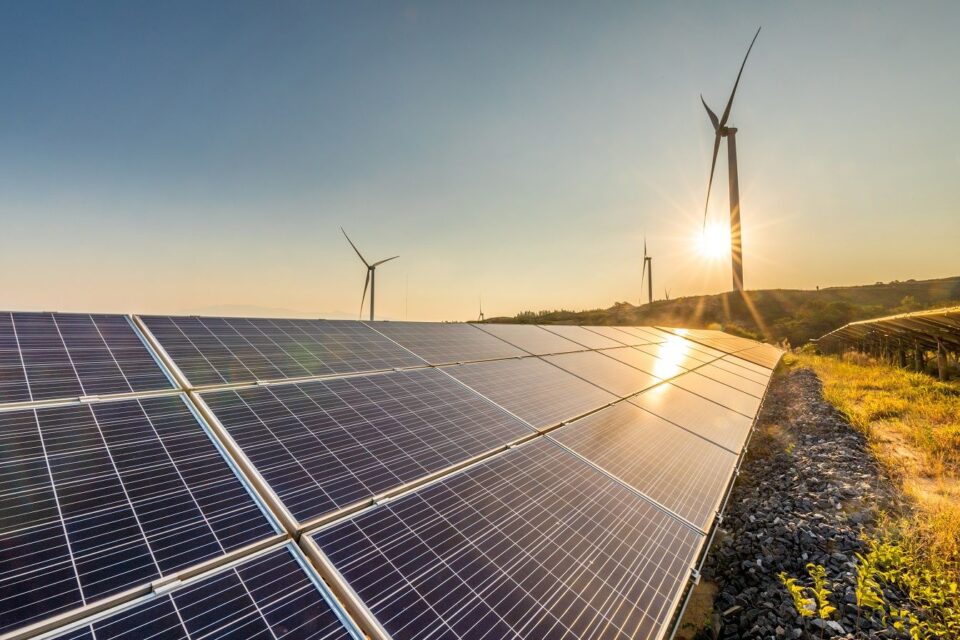 According to the London-based global energy think tank Ember, in the U.S.A., electricity has taken a big step toward clean energy production. They showed that 20% of the electricity produced came from wind or solar sources in the past month.

The International Energy Agency calculated and determined that at least one-fifth of global energy must be solar or wind by 2025. That is to prevent catastrophic climate change.

The improvement over the years.

Last year was considered the highest wind and solar accounted with 17% of U.S.A electricity. These new numbers revealed how good the season is for this type of energy.

Also, we can see how much these two sectors have grown over the years and the cost-dropping benefits that come with it. By the end of 2021, wind and solar alone created 14% of U.S. electricity. The evolution is evident if we compared these numbers whit the 6% in 2015.

The numbers rise in the spring because of the windy and extra sunny days. In the meantime, in months with less sunshine or warmer weather, the production is reduced.

The U.S.A. is not the only one with this wind and solar energy peak. Over the last year, these two energy sources have been the fastest-growing sources in the industry. That has been like that for the past 17 years, according to info from the Ember Globally. Those energies had doubled their production to 10% between 2015 and 2021.

There is some challenges dough. Experts pointed out their concerns regarding the farmland loss.

This issue is now restricting local renewable energy development. Unfortunately, President Biden´s agenda is now stuck on the senadate, where the opposition is stymied its passage.

Still, these energies and all renewable ones will keep on growing. Some more than others, and their rhythm depends on several factors, the government, for example.

Now we have these inspiring data where the wind became the second-largest source of electricity on March 29. Also, on April 3, California got over the moon when their power grid ran on 97% renewable energy for a brief moment.