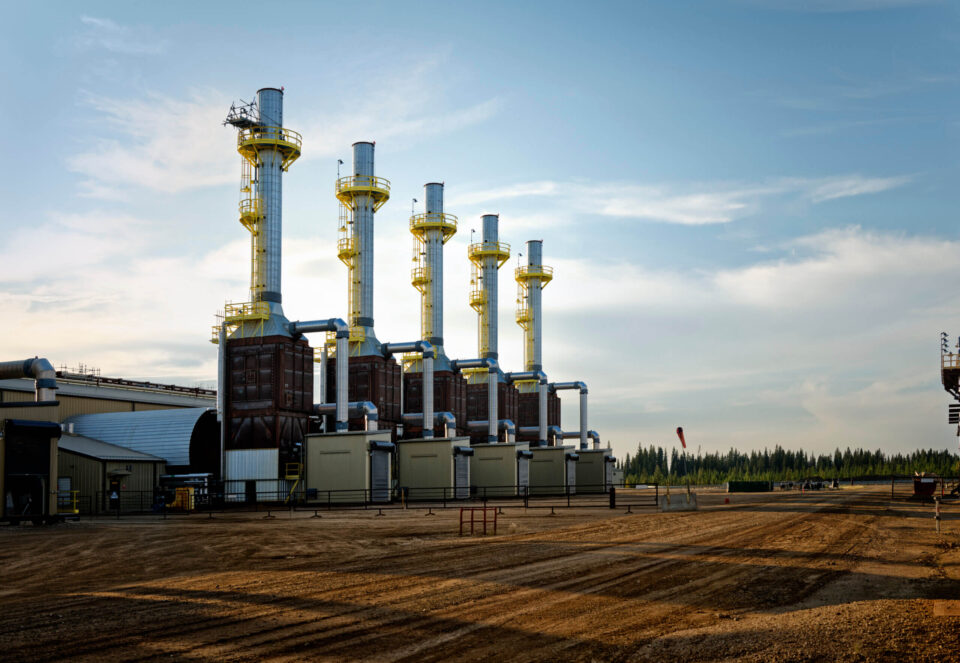 It´s an unprecedented alliance between the largest oil sands in Canada. For instance Canadian’s oil is the biggest, as resource, in the American continent; it surely have the potential to supply with sustainable and accessible energy on Canada and North America long-term.

The Alliance´s members are, Canadian Natural, Cenovus Energy, ConocoPhillips Canada, Imperial, MEG Energy and Suncor Energy; along side with the federal and provincial governments they have as goal to achieve zero emissions from the sand oil by the 2050.

You also might be interest in: Hydrogen and ultra clean fuels refinery projects, will be develop by MMEX Resources Corp. at new sites

Alex Pourbaix said: “The Pathways Alliance has a well-defines plan to reduce current o emissions of 68 megatonnes per year. Certatly will happen over the next three decades, just to ensure both near and long -term progress”. Also stated: “By tackling our emissions challenge head on, we´re working to ensure this industrie can offer Canada, and the United States, a sustainable product and a higher degree of long-term energy stability and certainty”.

On his side Mark Little comment: “There is not switch to turn off hydrocarbons. We can´t quickly ramp up renewables in a way that ensures a continued supply for reliable affordable low-emissions energy”. He assure: “All forms of energy will be requires. By driving down our GHG emissions to net zero, Canada´s oil sands are well positions to facilitate an orderly transitions”.

The goal of zero emissions on this production has a long way to go. Their first main focus goes to carbon capture and storage (CCS). Also they are planning to recollect CO2 from more than 20 oil sands producers in northern Alberta; Lastly it will be transport and storage underground on geological formations. The Oil Sands Pathways Alliance storage facilities will be one of the largest of its kind in the world.