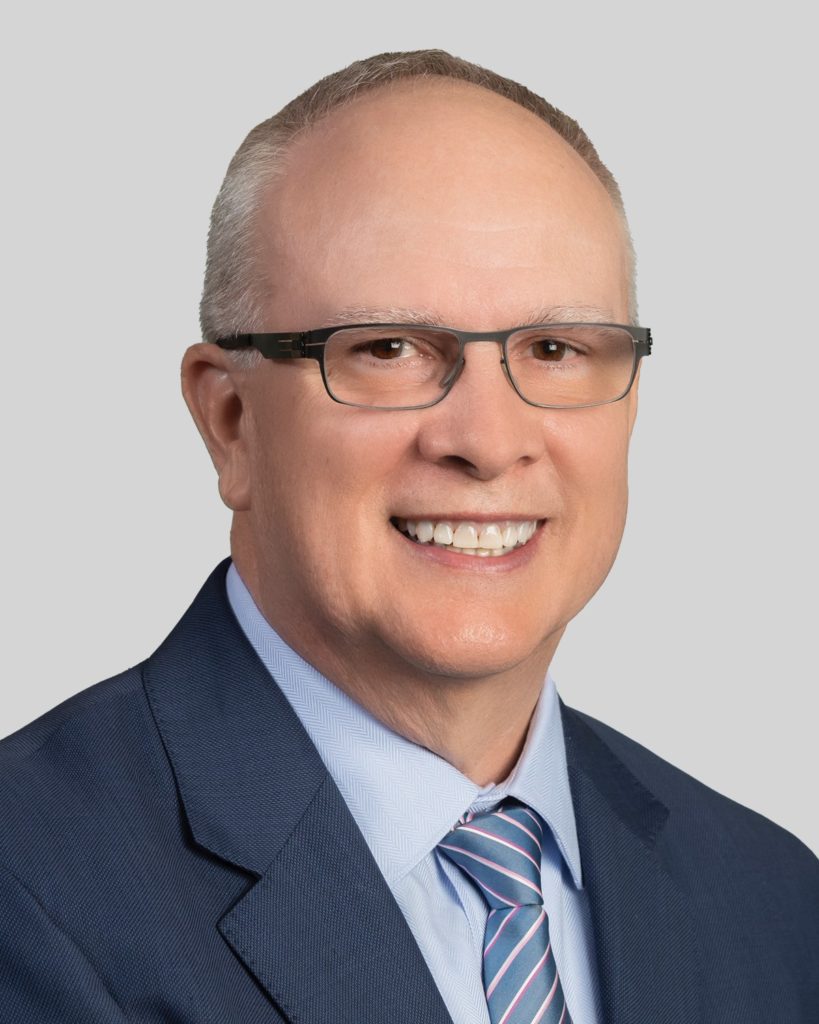 APA Corporation announced the appointment of Dave Stover to its board of directors. He is expected to serve on the Audit Committee.

Dave Stover served as the chairman and CEO of Noble Energy until his retirement in 2020. He worked as Chairman of the Board in April 2015, CEO in October 2014, and elected to the board of directors in April 2014.

In addition, he served as President and Chief Operating Officer, along with other executive positions. Before joining Noble Energy in 2002, Stover served as BP’s Vice President and Business Unit Leader for the Gulf of Mexico Shelf from 2000 to 2002.

Moreover, from 1994 to 2000, he held various onshore and offshore management positions at Vastar Resources. Earlier in his career, he held positions in engineering, operations, and management at ARCO Oil and Gas Company.

“We are thrilled to welcome Dave to the APA board. With more than 40 years of domestic and international oil and gas industry experience, he will bring in-depth knowledge and global expertise to our ongoing efforts to deliver long-term value for APA stakeholders,” said John Lowe, APA’s non-executive board chairman.

Founded in 1954 as Apache Oil Corporation, the company has worked to deliver shareholders returns while helping to fulfill global energy needs; as well as developing innovative, more sustainable ways to operate.

In 2013, Apache was the first to use natural gas to power hydraulic fracturing. The industry employs this process and it is one of the most energy-intensive ones. The company also deployed drilling rigs powered by natural gas.

Moreover, in 2016 the company announced the Alpine High discovery in the Delaware Basin. In 2018 Apache created Altus Midstream Company.

In 2019, Apache announced the redesign of its organizational structure and operations for the long term. Additionally, the company announced a joint venture agreement with Total S.A. to explore and develop Block 58 offshore Suriname.

Furthermore, in 2020, Apache and partner Total S.A. announced three discoveries in Block 58 offshore Suriname. The company announced in 2021 the creation of APA Corporation, a holding company with Apache Corporation as one of its operating subsidiaries.