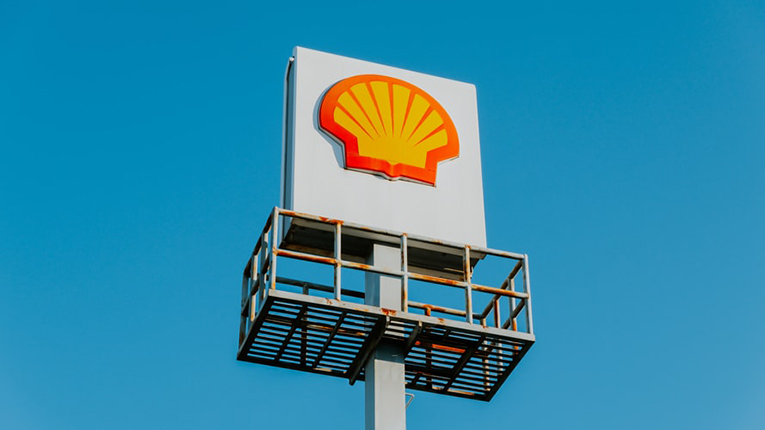 Shell, the European oil major, released this Monday its latest LNG annual Outlook. The outlook estimates that the liquified natural gas (LNG) market around the globe will remain tight during 2022 and beyond.

Firstly, as we reported previously, 221 was a crucial year for LNG. The increasing demand in Europe, and especially in Asia, combined with the market constraints associated with the pandemic, created a supply constraint, leading to a severe crisis by mid-year. Prices became volatile and reached record levels in October.

Consequently, all the volatility, according to Shell, emphasized the need for a more strategic approach to secure LNG around the world. Especially at a time when energy transition around the world is much needed.

Furthermore, Shell’s outlook says that a supply-demand gap would emerge by mid-decade. To avoid such a gap, the company underlines that more investment is needed to increase supply and meet rising LNG demand, especially in Asia.

Wael Sawan, Integrated Gas, Renewables and Energy Solutions Director at Shell, said about the matter. “Last year showed just how crucial gas and LNG are in providing communities around the world with the energy they need as they strived to get back on track following the difficulties caused by the COVID-19 pandemic.”

He also remarked. “As countries develop lower-carbon energy systems and pursue net-zero emissions goals, focusing on cleaner forms of gas and decarbonization measures will help LNG to remain a reliable and flexible energy source for decades to come.”

Despite the crisis, and numerous disruptions, including extreme weather events, LNG exports grew in 2021 substantially. According to Shell, global LNG trade increased 6% to 380 million tons in 2021. As we reported back then, the US led export growth with a year-on-year increase of 24 million tons. In fact, the US is set to become the world’s largest exporter of LNG in 2022.

On the other hand, China and South Korea led the growth in LNG demand in 2021. China increased its LNG imports by 12 million tons to 79 million tons, surpassing Japan to become the world’s largest LNG importer.

Finally, Shell foresees that global LNG demand will cross 700 million tons a year by 2040. This would represent a 90% increase compared with the 2021 demand. Asia would consume the majority of this growth as domestic gas production declines; and LNG replaces higher-emissions energy sources.