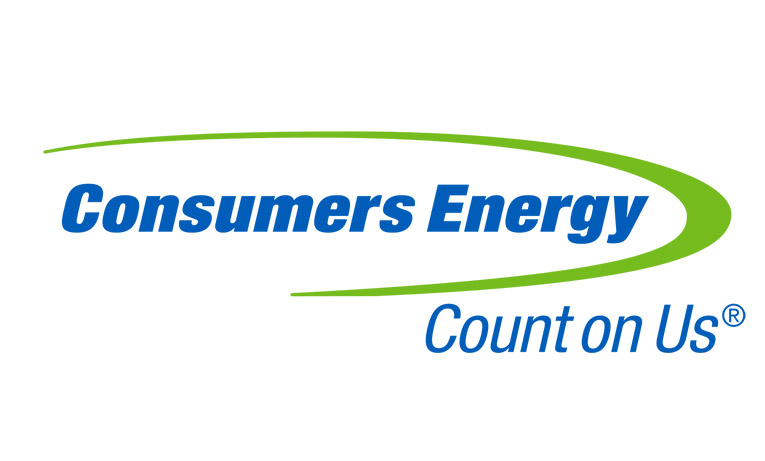 Firstly, and particularly, the plants will receive the power output after GM signed a 20-year agreement with Consumers Energy to use green power at its Flint Assembly Plant; Parts Processing Center in Burton, and GM Components Holdings Plant in Wyoming.

Moreover, the commitment will support roughly 70 megawatts of emission-free renewable energy in Michigan. In fact, the GM plants will go to Consumers Energy’s Renewable Energy Program. This would allow GM to offset nearly 235,000 metric tons of carbon dioxide each year; the equivalent of removing 51,000 cars, according to U.S. Environmental Protection Agency.

In addition, the Renewable Energy plan by Consumers is also working to protect the planet by closing all of the company’s coal-fired plants by 2025 and becoming carbon neutral by 2040. At that point, the energy provider will meet 90% of its energy needs with clean energy sources such as wind and solar.

Furthermore, the commitments by GM and other companies accelerate that plan. Indeed, the program provides businesses with a flexible; turnkey solution to use solar and wind energy to achieve their sustainability goals and protect the planet for future generations. Their enrollment not only advances greening Michigan’s grid but also supports Michigan jobs created through building and operating renewable energy projects.

On the other hand, GM receiving clean energy for its plants would accelerate its commitment to an electric vehicle future. In fact, the company has launched a strategy to electrify all its vehicles, from mass-market to high-performance vehicles. The plan includes all of the company’s brands, like e Chevrolet, Buick, GMC, Cadillac, Baojun, and Wuling.

Garrick Rochow, Consumers Energy’s CEO, said about the matter. “GM’s commitment builds on, and actually accelerates, Consumers Energy’s plan to power Michigan with clean energy.” He also remarked. “GM promised just last week that Michigan will be the nation’s hub for electric vehicle manufacturing. Now, we know the next generation of Michigan-made vehicles also will be made with clean energy.”

Finally, Rob Threlkeld, senior manager of energy strategy and grid decarbonization at GM said. “Our collaboration with Consumers Energy brings us closer to our target of sourcing 100% renewable energy in the U.S. by 2025 and will advance our local Michigan communities’ transition to a clean grid.”

Virginia Natural Gas is now hiring to attract the next generation of workers to the energy industry.

Floating wind for Scotland, the new bid of Orsted and partners