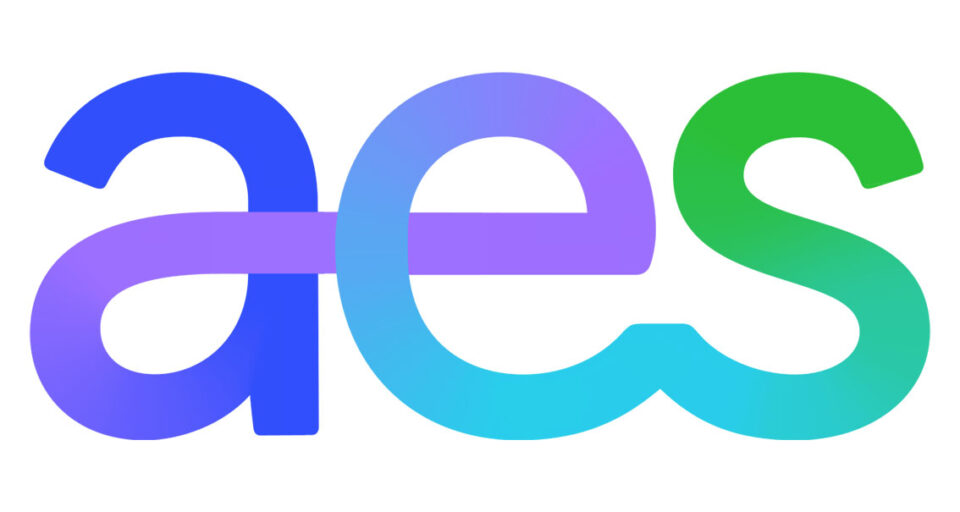 AES Corporation announced this Tuesday it partnered with Microsoft to bring clean energy to its data centers in Virginia. The deal will also add support to Microsoft’s 100/100/0 clean energy commitment by 2030.

Firstly, as we reported previously, the tech company committed in mid-2021 to power all of its offices and data centers worldwide with 100% renewable energy, all of the time by 2030. That’s why the commitment is also known as 100/100/0. It stands for 100 percent electrons, 100 percent of the time, from zero-carbon sources.

Moreover, to achieve such a goal, the company signed over the last 12 months new purchase agreements for approximately 5.8 gigawatts of renewable energy across ten countries around the globe. This includes over 35 individual deals, including over 15 in Europe spanning Denmark, Sweden, Spain, the UK, and Ireland.

However, Microsoft is also launching more initiatives. It intends to match the 100% of its electricity needs globally with equal purchases of clean energy to influence the way it consumes energy. The company also committed to innovating its energy purchasing contracting to help bring zero-carbon energy onto the grid.

As a result, and to meet such a goal in the US, and particularly in Virginia, Microsoft partnered with AES Corporation. The Arlington-based company will deliver around-the-clock renewable energy to Microsoft’s data centers in the region for 15 years.

According to the statement, the structure of the agreement utilizes both existing renewable projects under a long-term contract to Microsoft while also adding additional renewable resources in the region.

About the matter, Brian Janous, General Manager Energy & Renewables at Microsoft, said. “By leveraging AES’ capability and presence in the PJM market, we are able to both secure additional renewable supply… and also take a meaningful step toward having 100% of our electricity matched by zero-carbon resources all of the time in the region.”

On the other hand, Andrés Gluski, AES President and CEO, said. “We’re proud of the solution we co-created with Microsoft to help meet that commitment with the delivery of 24/7 zero-carbon electricity to its Virginia-based data centers.”

Finally, AES will source the energy from a portfolio of 576 MW of contracted renewable assets, including wind, solar, as well as battery energy storage projects in PJM.

Renewable energy giants warn of tough times ahead for business

NFE and Unigel to provide Natural Gas to...