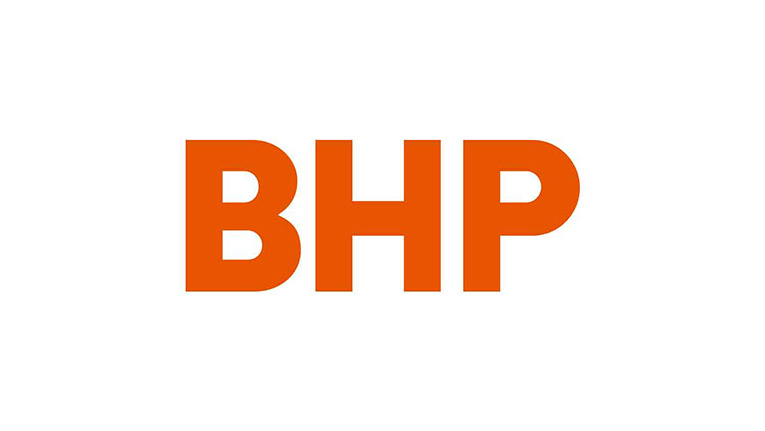 BHP, the world’s biggest miner, announced this Monday it will acquire a minority stake in a nickel producer from Africa, Kabanga Nickel Ltd. The acquisition comes as BHP is trying to expand its business into greener commodities, those that will be central to the energy transition.

Firstly, the investment of BHP comes just weeks after it bowed out of a bidding war for Noront Resources Ltd., which owns nickel deposits in Canada. Nickel is a highly demanded metal; traditionally used to make stainless steel.

However, more recently it has proved to be an essential component for lithium-ion batteries. In fact, it has allowed vehicle manufacturers to reduce the use of cobalt; which is more expensive and has a less transparent supply chain.

On the other hand, the acquisition in Kabanga marks another shift in BHP’s strategy; as in recent years, it has been operating in developed countries. Back in 2019, the company sold its last asset in Africa, an iron ore deposit in Guinea, to focus on Australia, Canada, and Chile.

Moreover, Kabanga holds a huge nickel deposit; consequently is particularly attractive for BHP due to the miner’s plans to use hydrometallurgical technology; which allows the refining of nickel in a more environmentally friendly way.

Also recommended for you: US greenhouse gas emissions jump 6,1% in 2021. Click here to read.

A company’s spokesperson said to Bloomberg. “This investment secures access to a world-class nickel sulfide resource and is aligned with BHP’s strategy to capture opportunities in future-facing commodities.”

On the other hand, BHP values the Kabanga project at around $658 million. Indeed, Kabanga is seeking to raise funding for the project and plans to start operating in 2025. It will produce about 40,000 tons of nickel, 6,000 tons of copper, and 3,000 tons of cobalt.

Finally, BHP’s focus on nickel represents a turnaround from less than a decade ago. The company had planned to exit the nickel business to focus on other commodities. Today, BHP has identified this metal as one of its priority “future-facing” commodities as the company shifts away from fossil fuels.