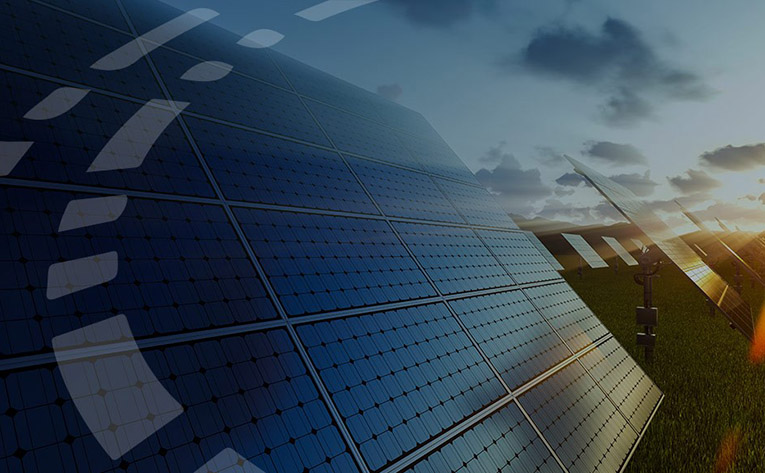 New Energy Equity and its partner National Energy Development (NED) announced this Wednesday they are jointly developing a community solar project on an abandoned landfill located in the Village of Depew, New York.

Firstly, New Energy Equity is a top US developer and financer of community and commercial solar projects. Under the terms of the agreement, the company will bring a 7-megawatts ballasted fixed-tilt system on the Depew Village’s abandoned landfill; giving second life to the land atop the waste management system.

On the other hand, National Energy Developer has its headquarters in the Village of Depew. The company had purchased part of the landfill from the Village.

After that, it organized improvements to the site to make sure it was ready for the construction of the solar project. After such modifications, both companies were able to begin the developments of the Broadway Solar farm.

Moreover, the project gives a second use to land otherwise wasted. Once operational, the energy generated from the Broadway solar farm will provide local subscribers, such as homeowners; schools, local businesses, and municipalities, the opportunity to decrease their energy costs and utilize clean solar energy.

Matt Hankey, New Energy Equity’s President, Co-Founder, and CEO, commented. “New Energy Equity is excited to bring the Broadway solar project to life, as it not only provides clean energy to the Depew community, but also has a positive impact to land that otherwise would have very limited opportunity for use.” He also commented. “We are thrilled to partner with National Energy Development and look forward to a successful relationship together.”

On the other hand, Jim Bodecker and Paul Vargovich, co-owners of NED, said. “The Broadway Solar Farm is truly a win-win for everyone involved. We’re proud to have this opportunity to remediate the Depew Village landfill while creating a renewable energy source for our community.”

Finally, both companies worked closely with local authorities to undertake the development of the project. On the statement, the partners highlight the name of Village of Depew’s Mayor, Kevin Peterson. They also thanked Attorney, Sam Alba, and Dave Britton of the Village’s Engineering firm, GHD; for working along with them over the past two years to make the Broadway solar farm project a reality.

Wartsila to develop to power plants in Mexico totaling 600 MW

Solar energy plant to take off in North...