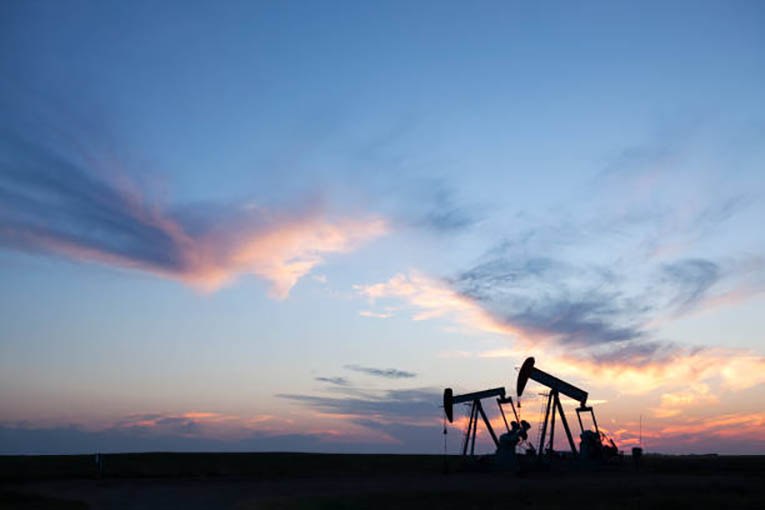 Surge Energy, a Canadian-based upstream company, announced this Monday it entered into an amalgamation agreement with Fire Sky Energy. The total consideration of the agreement is $58 million and includes the acquisition of all the issued and outstanding shares of Fire Sky. In addition, the transaction further expands Surge Energy’s presence in the Southeast Saskatchewan oil area.

Secondly, the Fire Sky assets in the area currently produce more than 1,500 barrels of equivalent oil per day (boepd); in addition to an operating netback of more than $52 per barrel at US$70 WTI pricing.

As a result, Surge Energy will increase its average oil production in 2022 to about 21,500 boepd; of which 86% will be liquids of primarily light and medium gravity crude oil. In addition, the Fire Sky assets will increase Surge Energy’s cash flow from operating activities by $26 million over the next 12 months at the US $70 WTI.

Also recommended for you: OPEC+ to go as planned with production; oil peaks as a consequence. Click here to read.

Therefore, the company now estimates that its exit 2022 net debt to annualized Q4 2022 adjusted funds flow ratio will be approximately 0.7 times at US$70 WTI. According to the statement, all of this growth for Surge Energy will also be translated into substantial adds of its concentrated light oil reserves, production, land, and infrastructure in the area.

Indeed, the location has an estimated development drilling inventory of more than 100 locations. Consequently, the Fire Sky Assets are an excellent operational fit that would provide Surge Energy with numerous synergies with the attractive light oil assets that will add to the company’s existing footprint in the area.

In addition, the price payable by Surge will be $58 million, as outlined above. Such an amount considers the issuance of approximately 0.1438 Surge Shares for every issued and outstanding Fire Sky Share; and $3 millions of Fire Sky net debt, inclusive of transaction costs.

Finally, the transaction will close before October 30, 2021. It is still subject to approval by Fire Sky shareholders.

OPEC+ to go as planned with production; oil peaks as a consequence

U.S. Energy acquires a $50M Asset in the Delaware Basin

Zama oilfield advancing in unification between Pemex and Talos Energy