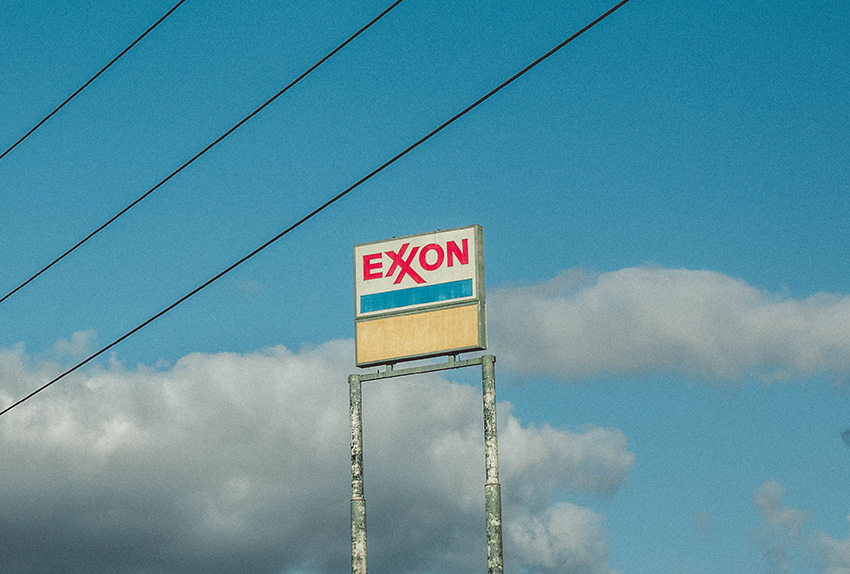 On Monday, Exxon Mobil announced it would cut costs, retreating from a previous plan to increase oil and gas production spending by 2025. This action results from the reassessment process the company wants to take for the next decade.

According to data released by the Wall Street Journal, the oil giant lost more than $2.4 billion over the first three quarters of 2020. That is why ExxonMobil released its reduced spending outlook for the next five years.

The plan includes spending $19 billion or less in 2021 and $20 billion to $25 billion annually from 2022 to 2025. This restructuring plan is different from the $30 billion annual capital expenditures program the company released in 2018.

Darren Woods, ExxonMobil CEO, decided to set this course correction since the 2018 plan proved ill-timed, especially after the COVID-19 pandemic and this year’s considerable decrease in oil prices.

In that regard, the new plan will stop investments in natural gas assets in the U.S., Canada, and Argentina. The utility will also reassess its oil and gas production targets to strengthen its balance sheet and manage future price swings.

Previously in October, Exxon announced it planned to cut about 15% of its global workforce (full-time and contract employees included). Therefore, these actions reflect Exxon expects the economic crisis to be long-term and with several effects by the next decade.

Even before the pandemic, the oil giant evaluated its position in the global market amid low commodity prices, the increasing demand for electric vehicles, and the potential introduction of more climate-change regulation around the world.

Exxon said Monday it would now give priority to its oil discoveries in Guyana and Brazil. The company will also focus on its Permian Basin oil fields. The utility is also exploring to sell some of its properties, most of them part of its subsidiary XTO Energy Inc.

Possibly of your interest: Aramco to keep dividend payouts in 3Q

Throughout the year, ExxonMobil stood out among its oil-giant peers for resisting restructure plans. However, Monday’s disclosure results from months of pressure from industry analysts who argued the company needed to do so said the WSJ.

Nevertheless, the company told WSJ the released plan wouldn’t affect its long-term price views, nor is it a reflection of short-term price fluctuations. Instead, the utility emphasized it has been strategically studying which of its assets are worth investing in under current and future market constraints.

EPA misses biofuels volumes deadline for the uncertainty of the industry

Oil prices near $75 per barrel, boosted by easing concerns over Omicron

Senate passes bill on nuclear and renewables that...