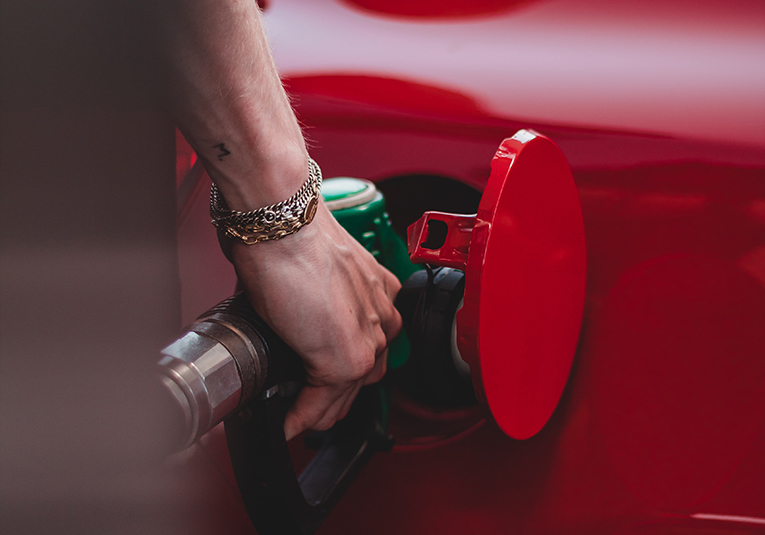 According to an S&P Global Platts report, former US Energy Secretary Ernest Moniz said at an industry forum today that “full electrification of the economy is simply not an attainable goal.” He particularly urged policymakers and the private sector to turn more attention to no-carbon fuels and carbon-negative technologies.

Thus, Moniz said at the Siemens Energy’s North America Energy Week conference that he believes when “that while electricity and electrification are the lead horse in the decarbonization race, we also need a fuel.”

The former Energy Secretary noted that the hard-to-decarbonize sectors, such as the transportation, industrial and agricultural sectors, will need a fuel source. Therefore, efforts in such regard will enable several possibilities if sufficient attention is paid to the issue, he asserted.

Particularly, he mentioned biofuels, which Moniz noted: “have been a promise for a long time without fulfilling the promise.” Similarly, newer fuel alternatives could help in this process; for instance, an emerging class of carbon-neutral electrofuels produced with hydrogen and hydrogen itself.

Just to recall, Renewable Fuels Association members in July pledged to President Joe Biden that ethanol would achieve a net-zero carbon footprint; notably, and on average, by 2050 or sooner.

Renewable fuel producers on RFA’s board also committed to reducing greenhouse gas emissions from ethanol by at least 70%, on average; specifically, compared with gasoline by 2030.

For instance, Corn ethanol already cuts GHG emissions by about 50% compared to petroleum.

Accordingly, Moniz warned that statements about full electrification of the economy were deflecting from the need to innovate low-to-no-carbon fuels.

However, even with electrification and a green fuel option, the US cannot fully decarbonize the economy, Moniz argued. Thus, he insisted that direct air capture and other carbon dioxide removal (CDR) technologies will be necessary; particularly, to eliminate carbon from dilute sources, namely the atmosphere and the ocean’s upper layers.

Moniz similarly noted that it was essential to define how you get to net-zero, the trajectory through 2030 and 2040; mainly because CO2 in the atmosphere is cumulative. Further, “we don’t want to stop at net-zero,” but continue to “an economywide negative carbon world,” he said.

Lastly, Moniz said that a concerted effort should evolve to make those pathways “viable”. He thus recommended starting by the end of this decade and growing to a very substantial contribution by midcentury.

Who is who in Biden’s climate and energy team?