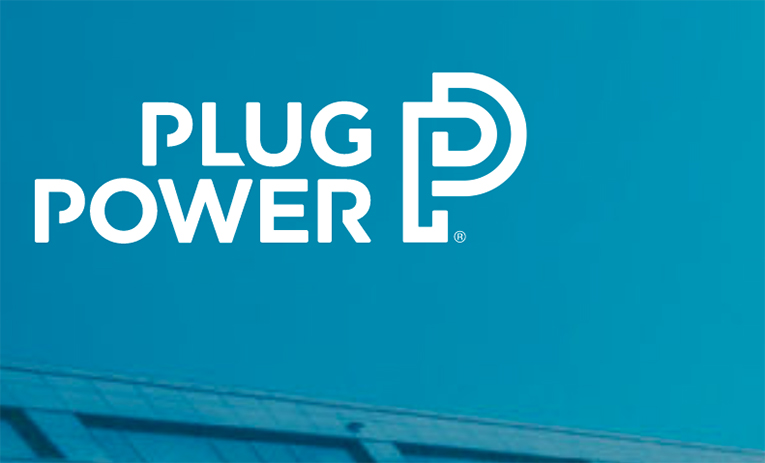 Plug Power Inc. is expanding its operations by opening a new headquarters in North Rhine-Westphalia, Germany. Thus, in a meeting between Andy Marsh, Plug Power CEO, and German minister Andreas Pinkwart in Washington D.C., the company formally announced the decision.

Indeed, the initial 70,000-square foot facility will house an innovation center that Plug Power will build on site.

More about the new headquarters

As the Company noted, roughly 30 employees will work at the facility. Consequently, Plug Power expects the facility to open at the start of 2022. Finally, by mid-2022, the workforce will increase to nearly 60 employees.

According to what Plug Power expressed in a media release, the expansion to Europe will hence allow it to serve new and existing customers. Besides, it will help the company build relevant partnerships with leaders in hydrogen application.

In this sense, Marsh commented; “The expansion to Europe comes as Plug faces a growing customer base abroad with the burgeoning interest in green hydrogen energy.”

Accordingly, the CEO noted how green hydrogen will serve “as an instrumental part” in the world’s transition from its reliance on fossil fuels.

Marsh similarly noted that Plug Power is “well-positioned to fill the needs of customers ready to make the change.”

On the other hand, Pinkwart, minister of economic affairs, innovation, digitalization, and energy for the State of North Rhine-Westphalia, said; “Hydrogen is a key enabler for the climate-friendly transformation of our industry as well the transportation sector.”

Besides, the area can and contribute with excellent Universities and the highly skilled workforce to your success,” said

Finally, Felix Neugart, CEO of NRW Global Business, commented; “We are very pleased to have been able to win Plug Power with such pioneering technology for our location. The company enriches the energy region North Rhine-Westphalia.”

Neugart also noted that the company “will benefit not only from a broad customer base but also from an innovative research environment.”

The Refinery Paradox – An Outlook of Refineries in North America