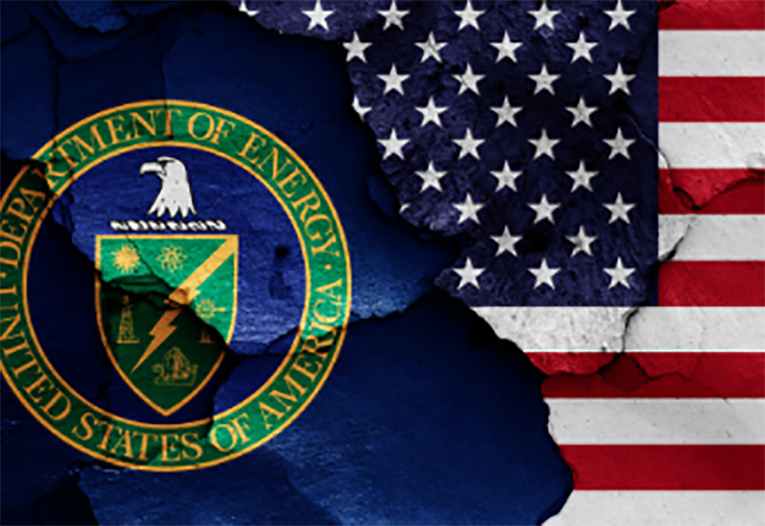 This Thursday, the U.S. Department of Energy (DOE) announced it awarded $25 million to a new public-private consortium. Particularly, this funding will be dedicated to the development of a grid-forming inverter.

Worth noting, DOE said it will focus on an inverter powerful enough to distribute renewable energy across multiple states.

The Universal Interoperability for Grid-Forming Inverters (UNIFI) Consortium will thus bring together researchers from multiple laboratories and universities. Besides, it will reunite manufacturers and utilities to develop inverter technologies and standards needed to accelerate decarbonization.

According to Deepak Ramasubramanian, a technical leader at the Electric Power Research Institute (EPRI), achieving 100% clean energy will require more than just wind and solar power.

Ramasubramanian also said the group deliberately assembled diverse stakeholders to better tackle a multifaceted problem. Moreover, the consortium currently consists of potential end-users of inverters, such as system operators and utilities. It also brings manufacturers of the inverters, four national laboratories, and 12 universities.

In this sense, Ramasubramanian noted that “there’s no single institution that has all the capability” to develop the needed inverter technologies. However, collaboration across sectors and disciplines can make it easier to achieve.

Running an electrical network without a turbine isn’t, indeed, an entirely new idea. For instance, marine- and aircraft-based systems can already run on inverter-based power. However, the problem, as Ramasubramanian explained, is the scale of the application’s growth.

“Current inverter technologies can integrate a house with solar panels into an electrical system with a mix of renewable and turbine-driven power without problems,” writes Utility Dive. “But what happens when you have multiple houses, each with its own inverter, possibly spanning multiple states and no turbine in sight.”

Moreover, although there are currently systems globally that already hit 70% to 75% inverter-based resource penetration; the consortium aims to achieve 100% penetration at a scale the size of the Western Interconnection.

Accordingly, the DOE grant will fund the first five years of the project, after which point the consortium hopes to become financially self-sufficient. Additionally, Ramasubramanian said they aim to see grid-scale inverter technologies deployed by 2035. The group will similarly work to tackle nontechnical barriers to deployment.