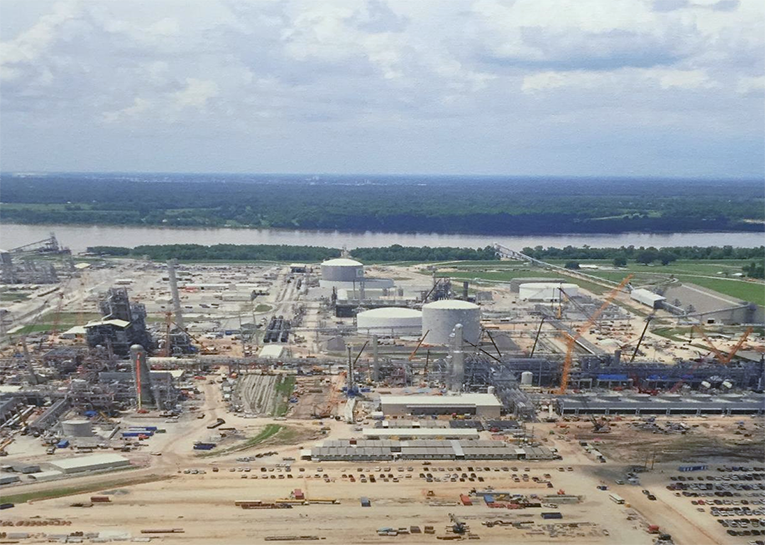 CF Industries, hydrogen supplier and byproduct manufacturer announced this Thursday it has restarted its production of ammonia at the Donaldsonville Complex in Louisiana. The start-up of product upgrade plants for urea, nitric acid, urea ammonium nitrate will immediately follow.

According to the company’s statement, shipping its products will proceed according to availability. It will communicate directly with customers regarding further impacts in supply caused by Hurricane Ida. The company had been shut since August 28, as part of its contingency plan, ahead of Ida’s strike on the region.

CF Industries operates the largest ammonia network in the world. It has nine manufacturing complexes in the United States, Canada, and the United Kingdom; and also, a substantial storage, transportation and distribution network in North America.

As we have reported previously, Hurricane Ida landed in Louisiana more than a week ago, flooding the area, killing dozens, leaving millions without power. Industrial operations were also hit by the hurricane’s power.

According to Reuters, as this Thursday, ten days after the landfall of the storm, 77% of the region’s oil production remains shut. Indeed, Ida has been one of the most disrupting Hurricanes in recent years. Before even landing on Louisiana, it had knocked off more oil than Katrina. Now, ten days after, has much of the production halted.

Overall, the firm estimates U.S. insured energy losses from Ida in the Gulf of Mexico at between $25 billion and $35 billion. Specialists also estimate that insured losses to offshore platforms, rigs, and pipelines are around $700 million and $1,5 billion.