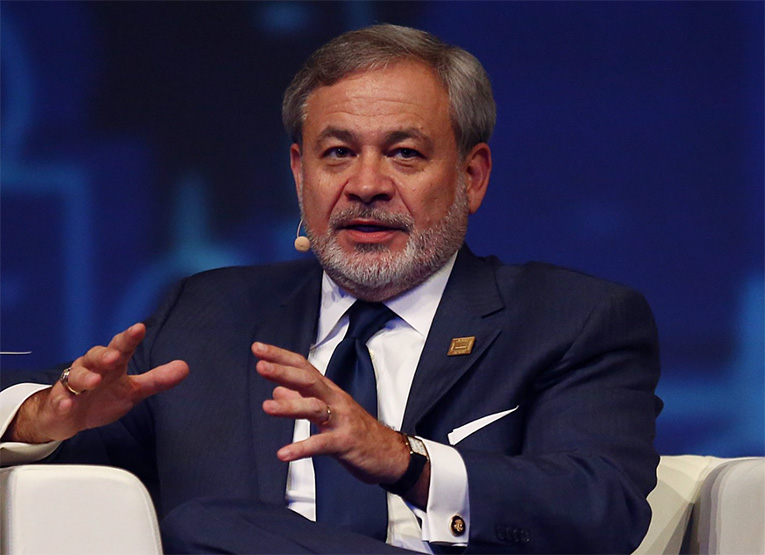 Dan Brouillette, former energy Secretary under the Trump administration, has been hired for the new business unit of Sempra Energy; according to Bloomberg, the former energy chief’s mission would be to expand the companies liquified natural gas (LNG) exports and other technology.

Firstly, Sempra Energy said through an email that, Brouillette; who served as former President Donald Trump’s energy secretary from December 2019 to January 2021, “will be a key member” of Sempra Infrastructure.

Secondly, although Brouillette’s precise job responsibilities and start date were unclear; Bloomberg remarks that the company will leverage from the man’s experience in boosting LNG exports for the U.S. government, during his term as Energy chairman.

On the other hand, Sempra LNG subsidiary is working on three projects to liquify and export North American natural gas; especially as exports in this shape are boosting in the nation. In fact, according to the energy Information Administration, LNG exports could surpass the pipeline ones this year, for the very first time.

Also recommended for you: Native American communities awarded with $12M for energy tech by DOE. Click here to read.

Indeed, for years, Brouillette was one of the top ambassadors for U.S. LNG. Both as the head of the Energy Department and as the deputy secretary of energy. He was a key character in Germany and other countries starting to import natural gas from the U.S.

Neither Sempra or Brouillette were immediately available for comments; however, during an online conversation with the Meridian International Center about the role of natural gas in the emerging energy demand around the world, Brouillette said. “During the financial crisis of 2008-20010 the LNG industry was the only one creating jobs; from 2009 and 2019 the LNG industry accounted for 40% of accumulative growth in industrial production. “

He also remarked. “The energy transition would not be possible without natural gas; during the years in which I was in the administration, I saw continued reduction in emissions of CO2 and other GHG gases from natural gas use. At the same time, we were growing the economy. That is a remarkable achievement.”

Finally, about the risks of an LNG boom, and going overestimating the nature of the energy source; specially in front of renewables; and about the risks of saturating the market, Brouillette said. “My concern is actually the opposite. I think we are not moving fast enough to produce LNG in the United States. The demand is outstanding right now and we are the cleanest producer of it in the world. It is important to tackle that demand with U.S. produced LNG.”