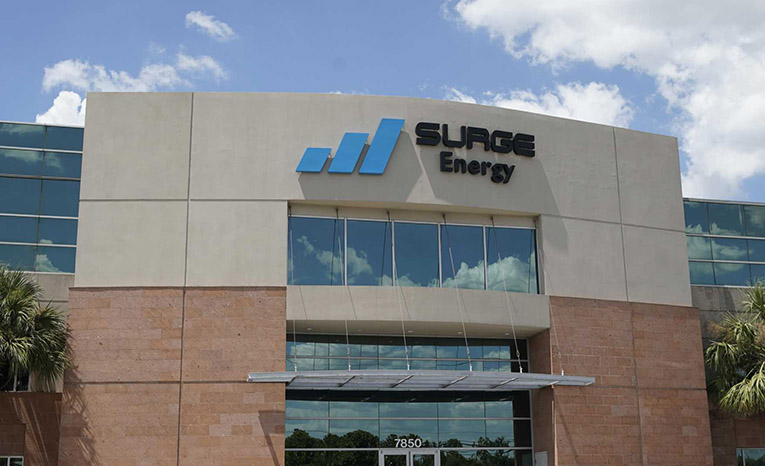 Surge Energy US Holdings, an independent oil and natural gas company, announced this Thursday it reached a production milestone on its Moss Creek asset in Texas. The company reached 100 million gross barrels of oil equivalent produced since it took operatorship of the asset.

Firstly, Surge Energy took the asset back in 2016, since then, the Moss Creek production has benefited the state of Texas and its economy; particularly, through substantial royalty payments.

Secondly, on top of that, Surge energy has contributed to local and state taxes; as well as created local employment opportunities. Since inception, the Company has paid over $900 million in royalty payments to mineral owners; while the State of Texas and several counties within Texas have received over $165 million of production and value related taxes.

Thirdly, after the company reached the production milestone, in June 20; soon after it was listed on the Houston Chronicle’s Top Private Companies headquartered in Houston.

About the relevance of the milestone, and the performance of the company, Surge Energy’s Chief Executive Officer, Linhua Guan, said. “Surge is proud to celebrate this significant achievement of reaching 100 million gross barrels of oil equivalent; in our very short six-year history as a company.”

The CEO also remarked. “This production has made a substantial economic impact in Texas; as evidenced by over $1 billion dollars being distributed as royalty and tax payments.”

Finally, as said above, Surge energy focuses on the development, exploitation; production and also acquisition of oil and natural gas reserves in the Midland Basin of West Texas; one of three primary sub-basins of the Permian Basin. The company holds approximately 110,000 net acres in the Permian Basin.

Oil at its highest since February 2020 pushed...