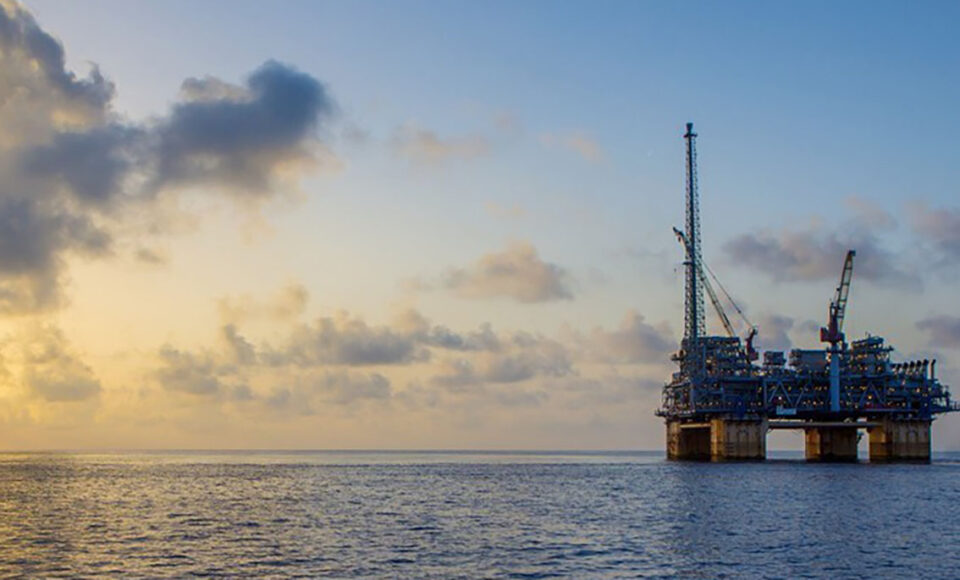 The Manuel project has successfully started in the Na Kika platform in the Gulf of Mexico, launched by oil major bp. The company announced the start-up this Wednesday adding that the project is the fourth of five major projects by bp; expected to reach completion in 2021.

Secondly, after the project, the wells will boost gross platform production by an estimated 20,100 boe/d.

Thirdly, about the relevance of the project, Starlee Sykes, bp senior vice president Gulf of Mexico and Canada, said. “Manuel is exactly the type of high-value project that is critical to growing our business here in the Gulf of Mexico.”

He also remarked. “bp’s focused and resilient hydrocarbons business is a key pillar of our strategy. This start-up is another example of our team’s commitment to safe and reliable operations.”

Also recommended for you: Solar energy plant to take off in North Carolina after UNFI investment. Click here to read.

Moreover, the company will drill the wells under the project, to a depth of approximately 21,000 feet; wells locate southeast of the Na Kika platform, approximately 140 miles off the coast of New Orleans.

In addition, according to the statement, Manuel locates specifically on Mississippi Canyon block 520; east of the bp-operated Na Kika platform in 6,625 feet of water. After the start-up of Manuel, and with the addition of Argos; a new platform that will come online in 2022; the company expects to grow its production in the US Gulf of Mexico to more than 400,000 boe/d by the mid-2020s.

Furthermore, Ewan Drummond, bp senior vice president of projects; production and operations, said. “Our disciplined investment in Manuel is part of our target to add 900,000 boe/d of production from new projects by the end of 2021.”

On the other hand, he also remarked. “The safe production of resilient hydrocarbons in the basins we know best is core to advancing our strategy; one to transform into an integrated energy company.”

Finally, with the successful start of Manuel project, bp is advancing on its strategy to focus on key assets; divesting from lagging assets and other business, consequently becoming a net zero company by 2050.