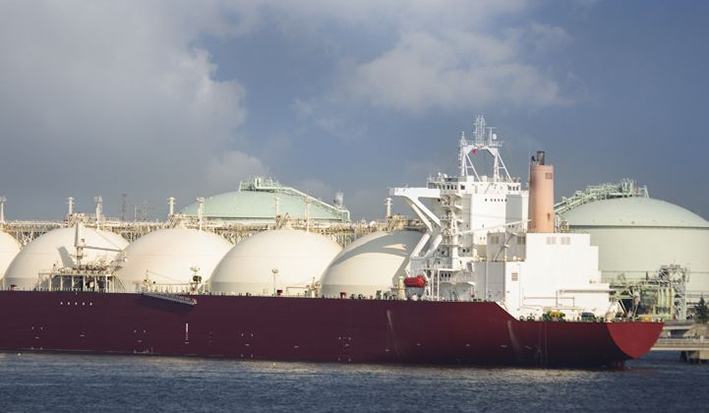 Demand for liquified natural gas (LNG) around the world will almost double by 2040, to a total of 700 million tons, Royal Dutch Shell predicted in its latest LNG market outlook.

In fact, in 2020, despite the coronavirus pandemic, LNG trade increased to 360 million tons, compared to 2019’s 358 million tons. Moreover, LNG prices hit a low record early in 2020, however, ended at a six-year high as demand in Asia boosted.

“LNG provided flexible energy which the world needed during the COVID-19 pandemic; demonstrating its resilience and ability to power people’s lives in these unprecedented times,” said Maarten Wetselaar, director of Renewables and Integrated Gas at Shell.

Particularly, in China and India the demand was significantly higher, amid winter buying increasing and tightened supply, Shell underlines. Indeed, following the covid-19 outbreak, China increased its LNG imports by 7 million tonnes to 67 million tonnes; an 11% increase for the year.

In addition, China’s target to become carbon neutral by 2060 is expected to continue boosting their demand for the gas; as the commodity plays a vital role in decarbonizing “hard-to-abate” sectors, like transportation, buildings and heavy industry like cement manufacturing.

Also recommended for you: Kingspan’s manufacturing facilities in Ohio go 100% powered by renewables

On the other hand, “India increased imports by 11% in 2020; it took advantage of lower-priced liquified natural gas to supplement its domestic gas production.” Shell’s statement remarks.

Additionally, Japan and South Korea also announced net zero targets in 2020, which will boost their LNG demand to phase out coal-fired power plants. Consequently, by 2040, Asia is going to drive 75% of the demand’s growth.

“As demand grows, a supply-demand gap is expected to open in the middle of the current decade; with less new production coming on-stream than previously projected. Just 3 million tons in new liquified natural gas production capacity was announced in 2020; down from an expected 60 million tons.” Shell highlights.

Finally, according to the company, most of the gas demand will come from countries with net zero targets. “The LNG industry will need to innovate at every stage of the value chain to lower emissions and, in conclusion, play a key role in powering hard-to-abate sectors.” The company concludes.

Norco refinery from Shell will restart later than...