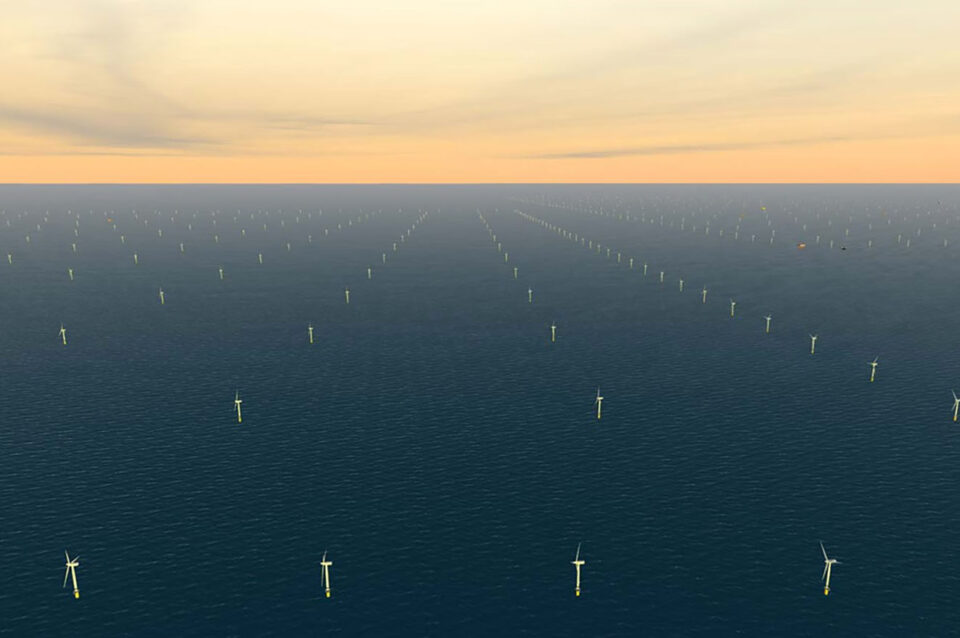 RWE, one of the world’s largest players in renewable energy technology, announced this Friday it has begun the construction of a cutting-edge technology offshore wind farm; located on Dogger Bank, 195 km from the nearest point on the UK’s North East coast.

Firstly, the project is called Sofia Offshore Wind Farm project, it will have a total of 1,4 gigawatts of output; currently, it is the largest project on RWE’s portfolio. According to RWE, reaching the construction phase its already a milestone.

Secondly, the project was green-lighted back in 2010; after the Crown State awarded the rights to develop offshore wind energy on Dogger Bank; to a consortium of four leading energy companies, including RWE, as part of its Round 3 Leasing Round.

Thirdly, since then, the project has achieved a number of milestones, from its Development Consent, in 2015; to winning the lowest ever strike price of £$39.65 per megawatt hour.

Moreover, in 2021, RWE took the final investment decision for the project, to around £$3 billion. According to the company’s statement, the official construction will start with onshore activities; which are also known as enabling works.

Also recommended for you: Electricity bills skyrocketed for customers in Texas due to ancillary rates. Click here to read.

In addition, this enabling works start on the site of the new high-voltage direct current converter station; located near the village of Lazenby in Teesside, and which will be constructed by GE’s Grid Solutions; starting in early 2022.

Furthermore, works on the onshore cable route will start at the same time; RWE has subcontracted these activities to Jones Bros Civil Engineering, and Prysmian, respectively; these works will enable the actual offshore wind far to be connected to the existing National Grid substation in Lackenby, Teesside.

On the other hand, the actual offshore installation is due to begin in 2023; with final project completion expected in the final quarter of 2026. In fact, Sofia will be the first project in the world to install Siemens Gamesa Renewable Energy’s brand new 14 MW wind turbines; the most advanced offshore wind turbine technology available.

Finally, Sven Utermöhlen, COO Wind Offshore Global of RWE Renewables, said. “Building a project of this size and scale is a great opportunity; to demonstrate our expertise for delivering cost effective, innovative offshore wind energy around the globe.”

Electricity bills skyrocketed for customers in Texas due to ancillary rates

$374M wind project in Nebraska facing danger due to covid19