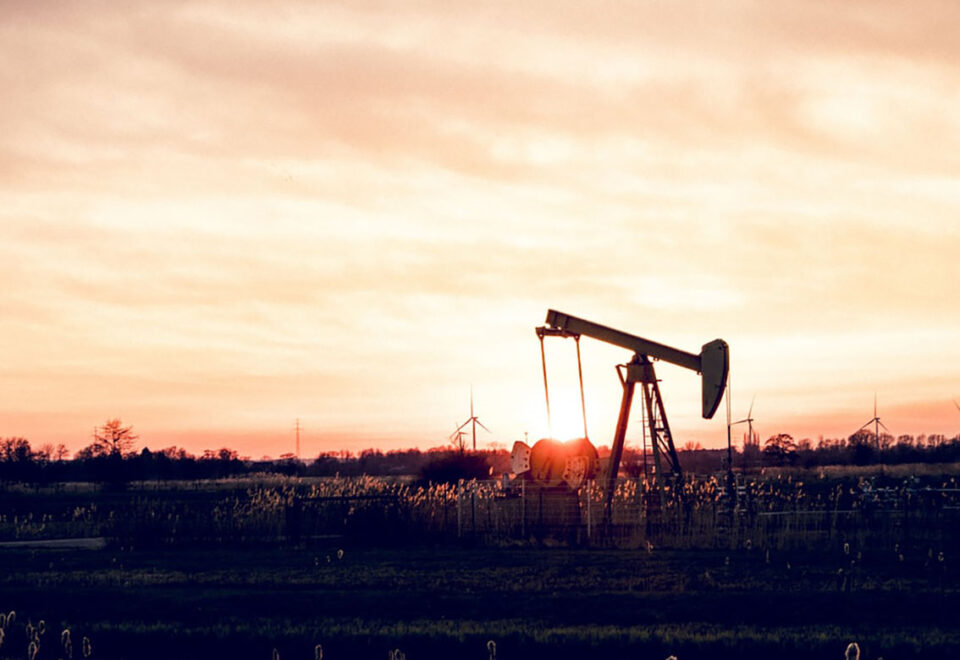 Surge Energy US Holdings, independent exploration and production company, announced this Friday it reached and enhanced greenhouse gas emissions reduction in its fields on the Midland Basin, in Texas.

Firstly, the emissions reduction was possible through a cutting-edge fracking practice called dual fuel system; which consists in introducing natural gas and diesel; switching between one and other, to impact drilling and fracturing operations, while running on a different mix of fuels.

Secondly, Surge Energy holds interest in a multi-zone, 10 well project in the Moss Creek field in Howard County. Within this project, the Company completed a five-well pad with a compressed natural gas and diesel.

Moreover, the company also announced its intentions to introduce to the field an electric frac fleet, to further reduce GHG emissions. Implementation of this will happen in 2021, according to the company’s statement.

Also recommended for you: Steel of West Virginia partners with Dominion and Orsted for ship development. Click here to read.

In addition, the dual-fuel technique involves the optionality to run engines on a combination of diesel and natural gas; which allows companies to be flexible and choose which fuel to use based on cost, supply and operation.

In fact, the practice is not new, and mostly limited to onshore activities. However, this practice has had a broader adoption since energy transition is pushing upstream companies to be greener.

On the other hand, about this effort, Surge Energy CEO, Linhua Guan, said. “The use of CNG and diesel dual fuel powered fracking is the latest example of Surge’s culture of innovation. Using dual fuel completions and plans to further reduce GHG emissions with an electric frac fleet demonstrate Surge’s commitment to sustainability.”

Finally, Surge Energy is headquartered in Houston, Texas, and currently holds approximately 110,000 net acres in the Permian Basin; where the company focuses on development, exploitation, production and also acquisition of oil and natural gas reserves.

WoodMackenzie – What will shape the energy world in 2021?

Electrification costs must go down for EV Bus...