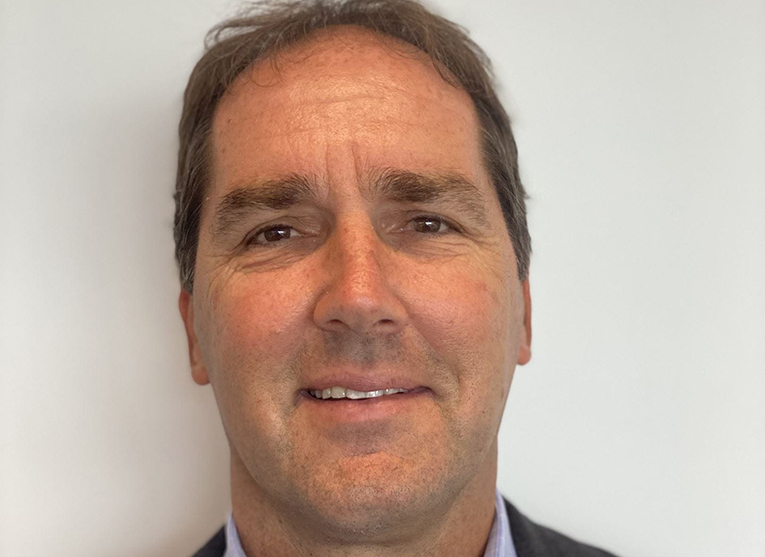 Worth noting, Mr. Patton has many years of leadership experience in the renewable energy industry, says Orsted in a public statement. In fact, the incoming COO comes to Ørsted from his position as COO of Northland Power.

At Northland Power, Mr. Patton was responsible for managing risk and revenue for all operating assets. Besides, he held responsibility for all gas supply and electricity offtake and worked closely with the Development and M&A functions.

Particularly, the incoming COO will help to build partnerships within projects and governance due to his vast expertise in this area.

“Troy is a fantastic hire for our organization as the offshore wind continues to grow exponentially in the U.S.,” said David Hardy, CEO of Ørsted Offshore North America. Thus, “his experience and expertise will help as we accelerate the development of our offshore wind projects.”

Similarly, Troy Patton commented, “I’m excited to join Ørsted as it continues its market-leading position in the U.S. Particularly as our projects proceed further, I’m looking forward to overcoming the challenges ahead and to getting steel into the water.”

Finally, Orsted commented in a press release that Patton will move to the company’s Boston office.

Worth noting, Orsted currently ranks as the world’s most sustainable energy company in Corporate Knights’ 2021 Global 100 index; particularly, this index ranks the most sustainable corporations. Besides, the company added to the CDP Climate Change A-List as a global leader in climate action.

Additionally, the company has secured over 2,900 megawatts of additional capacity through five projects in the Northeast and Mid-Atlantic.

Canada to boost hydro exports to U.S. as oil plunges after KXL cancelation