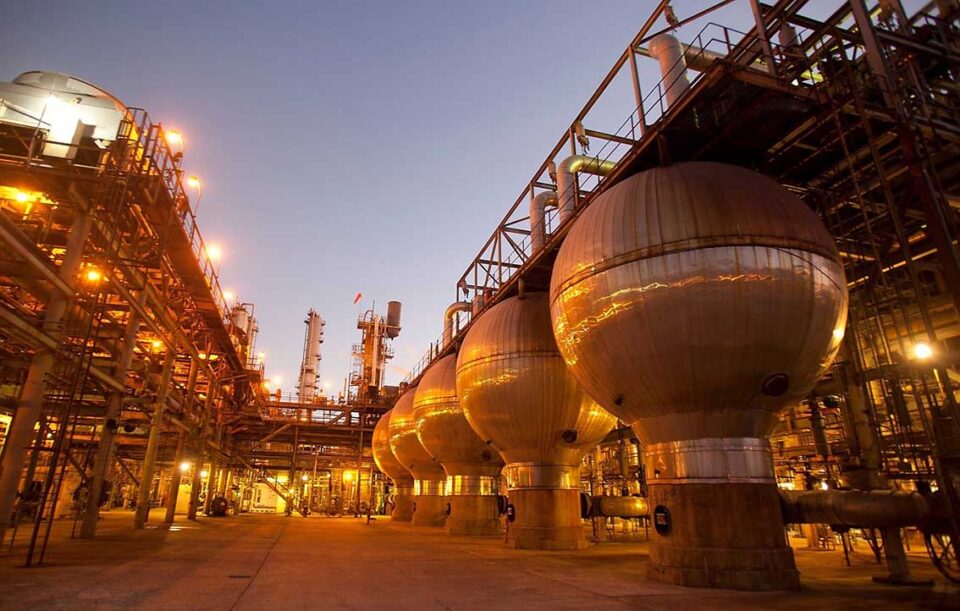 Mexico’s state-owned company, Petroleos Mexicanos, Pemex, announced today it has acquired the Deer Park Refinery, located in Houston, Texas, from Royal Dutch Shell. The acquisition was for the remaining 50% interest in the facility, as Pemex had already a 50% stake in the complex.

Firstly, the acquisition was from Royal Dutch Shell, by P.M.I. Norteamerica, a subsidiary of Pemex. The transaction is still subject to regulatory approval, according to Shell’s statement.

Secondly, the transaction had a value of $596 million, in a combination of debt and cash; plus, the value of hydrocarbon inventory. The transaction would allow Shell to further focus its refining footprint; while also maintaining integration optionality and retaining value through its Chemicals and Trading activities.

Thirdly, for Pemex and Mexico, this transaction aims at reaching fuels self-sufficiency by 2023. As we have reported previously, Mexico’s current administration has a target of becoming self-sufficient in terms of fuels as almost 70% of its consumption comes from importations.

Moreover, back in May, 13, Pemex announced an investment of $2,6 billion in its Tula refinery, also to decrease its dependance on foreign fuel imports. Investment was primarily focused at a coking expansion of the refinery to increase its fuel production.

On the other hand, the Deer Park refinery has a crude oil capacity of 340,000 barrels per day; it processes crudes from Mexico, Canada, the U.S., Africa and South America. Products produced by the refinery include gasoline, aviation fuels, diesel fuels, ship fuel and petroleum coke.

Furthermore, such capacity is the same aimed capacity of the Dos Bocas refinery, currently under construction in the southeast of Mexico. All these capacities from Tula, Deer Park and Dos Bocas, would give self-sufficiency to Mexico; according to the words of president Andres Manuel Lopez Obrador.

In addition, the transaction will close in the fourth quarter of this year. Also, the hydrocarbon inventory will be valued at the closing time, based on actual volumes and market values. However, it is going to be around the $250 to $350million.

On the other hand, Huibert Vigeveno, Shell’s Downstream Director, said about the acquisition. “Pemex has been our strong and active partner at the Deer Park Refinery for nearly 30 years; we will continue to work with them in an integrated way; including through our on-site chemicals facility, which Shell will retain.”

Finally, he also remarked that they will work alongside Pemex “to ensure the continued prioritization of safe operations.” And also for the smooth transition of the site’s workers.