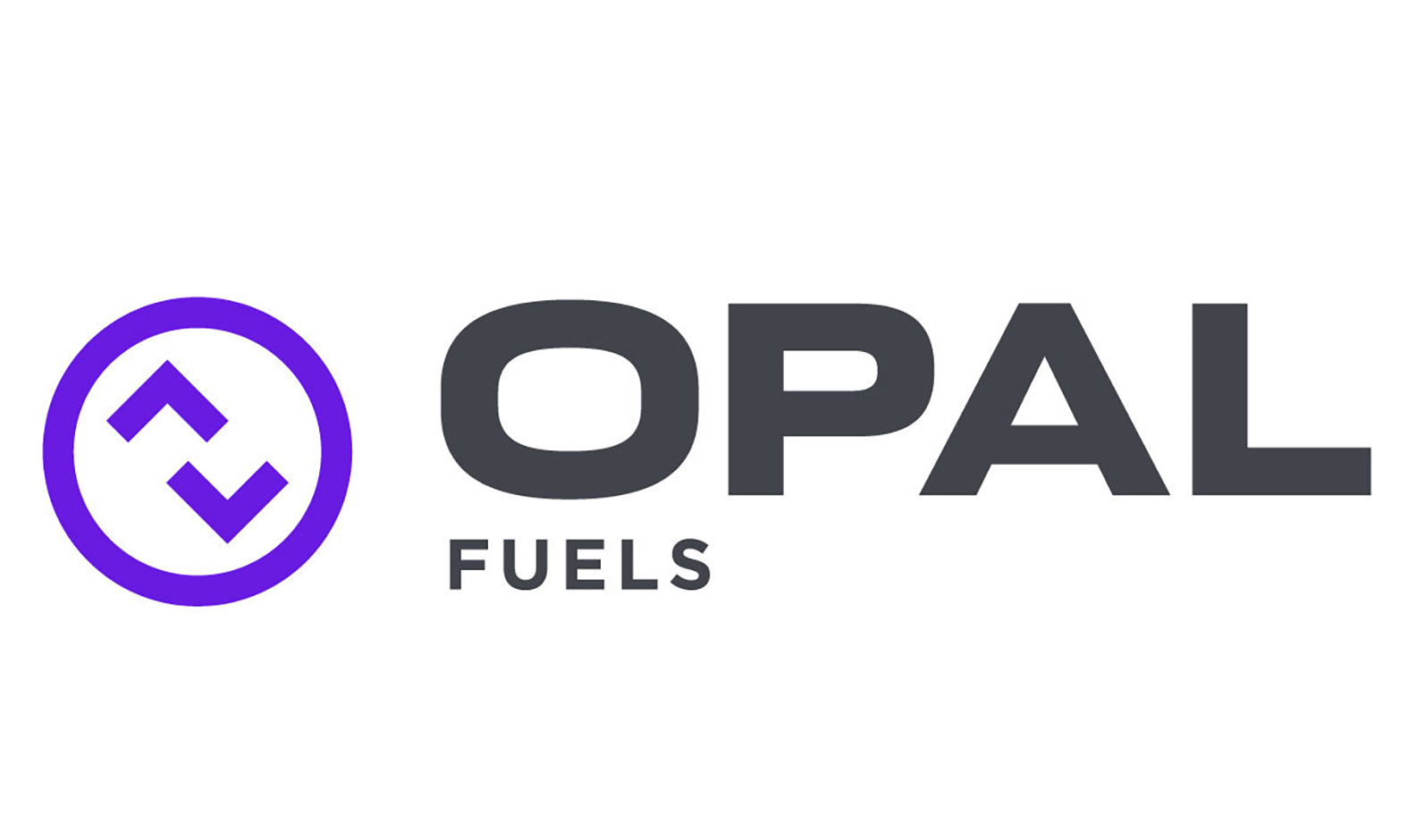 Firstly, the project will be located at a landfill site, owned by Republic Services Inc., and would be interconnected with a pipeline operated by Xcel Energy. It is a 255-acre land in Inver Grove Heights, Minnesota.

Secondly, the site has been for many years a gas-to-power processing facility; however, NextEra Energy Marketing, along with Opal Fuels will work to refurbish the plant for it to produce RNG. It is intended to capture 3,200 standard cubic feet per minute of landfill gas; and produce over 6 million gas gallon equivalents (GGE) of RNG per year.

Thirdly, the facility is going to be called the Pine Bend RNG Project; according to the statement, it is expected to generate 50 to 60 construction jobs; once completed by the first quarter of 2022; the project will capture and convert landfill methane to produce approximately 2,140 dekatherms of RNG per day.

Moreover, such energy would be the equivalent of eliminating 43,900 metric tons of carbon; or to offset the emissions of 400 heavy duty trucks every year.

Furthermore, backed by several companies, equally passionate about innovation and the transition to environmental sustainability; the project aims to be a strong competitor in the state. In fact, for Opal Fuels, the Pine Bend RNG Project is the sixth in a series of 12 RNG projects; that will require nearly $500 million of capital investment.

Consequently, Jonathan Maurer, co-CEO of Opal Fuels, said. “From both a fiscal and sustainability standpoint, renewable natural gas is the highest value product you can make from captured landfill gas. We’re proud to work with industry leaders; we also continue to play a major role in the decarbonization of our nation’s economy; by capturing methane to create cleaner fuel for natural gas vehicles.”

Finally, John Ketchum, president and chief executive officer of NextEra Energy Resources, said. “This transaction is consistent with our belief that a substantial, and also economic decarbonization of the electricity, industrial, and transportation sectors is possible; which represents a significant investment opportunity in the coming decades.”

ConocoPhillips to drop its capital expenditures budget to...