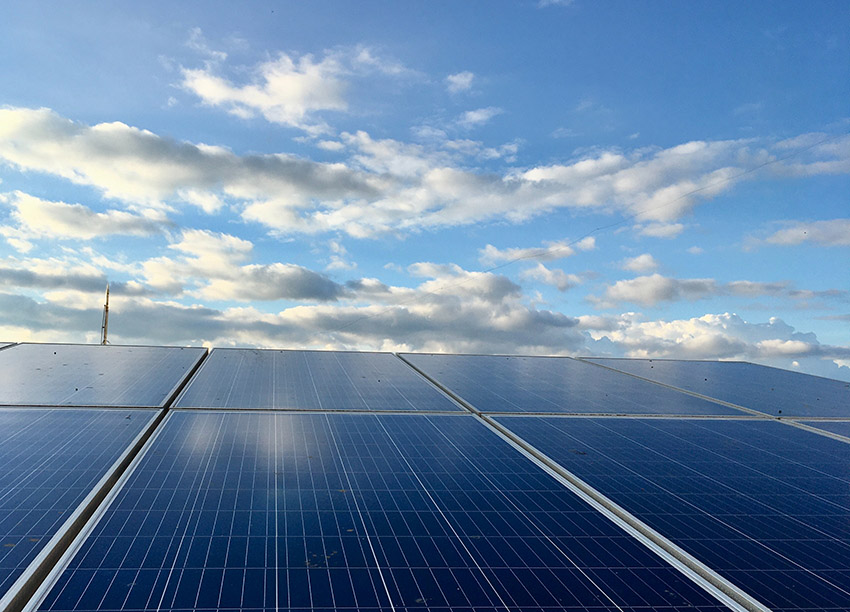 Accordingly, NIPSCO announced it purchased the full-capacity of the power at the project. Furthermore, the wind farm will become operational in 2023.

Indeed, the BTA will allow for the Cross Roads Solar Park construction, also in White County, which will become operational in 2022. Therefore, Nisource’s subsidiary will enter into a JV when the building is complete.

According to NIPSCO, this agreement signifies its continued commitments to cost-effective and reliable energy growth in Indiana. Besides, the deal directly helps advance the state’s transition to clean energy.

Moreover, the agreements are the third and fourth projects that EDPR NA and the company signed. For instance, they previously executed BTAs for two other wind farms in White County, including the 302MW Indiana Crossroads I Wind Farm (currently under construction) and the presently fully-operational 102MW Rosewater Wind Farm.

“White County residents continue to see benefits from local wind and solar energy projects in the form of low-cost electricity. Also, on increased economic activity and additional revenue for public services. In fact, all of which are critical for the community,” said Gayle Rogers, White County Auditor. Therefore, “We welcome these newest renewable energy projects to keep White County leading the way on clean energy development in the heart of Indiana.”

With the new additions and the 200MW Headwaters II Wind Farm under construction in Randolph County, EDPR NA is now the state’s largest wind farm operator. Accordingly, the company operates about 1,001MW in Indiana. Along with its solar developments, EDPR NA has developed a total of approximately 2,200MW of renewable energy projects in the state.

“EDP Renewables is proud to work with NIPSCO to bring two more projects to White County. In fact, they are not only critical to the success of clean energy in Indiana, but for the state’s economy as a whole,” said Miguel Prado, EDP Renewables North America CEO. Therefore, the company “is committed to accelerating the current energy transition in Indiana that is creating economic growth. Besides, it is attracting new businesses and positioning the state at the forefront of renewable energy innovation.”

In this sense, the company plans to be coal-free by 2028. Thus, by adding cleaner energy sources to its existing portfolio of natural gas and hydroelectric generation.

Therefore NIPSCO’s industry-leading generation transition sustainable energy mix for its customers. Indeed, the Company stated that this initiative would save its customers over $4 billion in the long term.

Thus, the Company “is dedicated to working with experienced energy developers like EDP Renewables. In fact, they share our long-term vision of a cleaner, more affordable, and reliable energy future;” said Mike Hooper, NIPSCO President. Hence, “today’s announcement is another significant step in making our customer-focused ‘Your Energy, Your Future’ plan a reality.”

Enter Solar to become a wholly-owned subsidiary of EDF Renewables