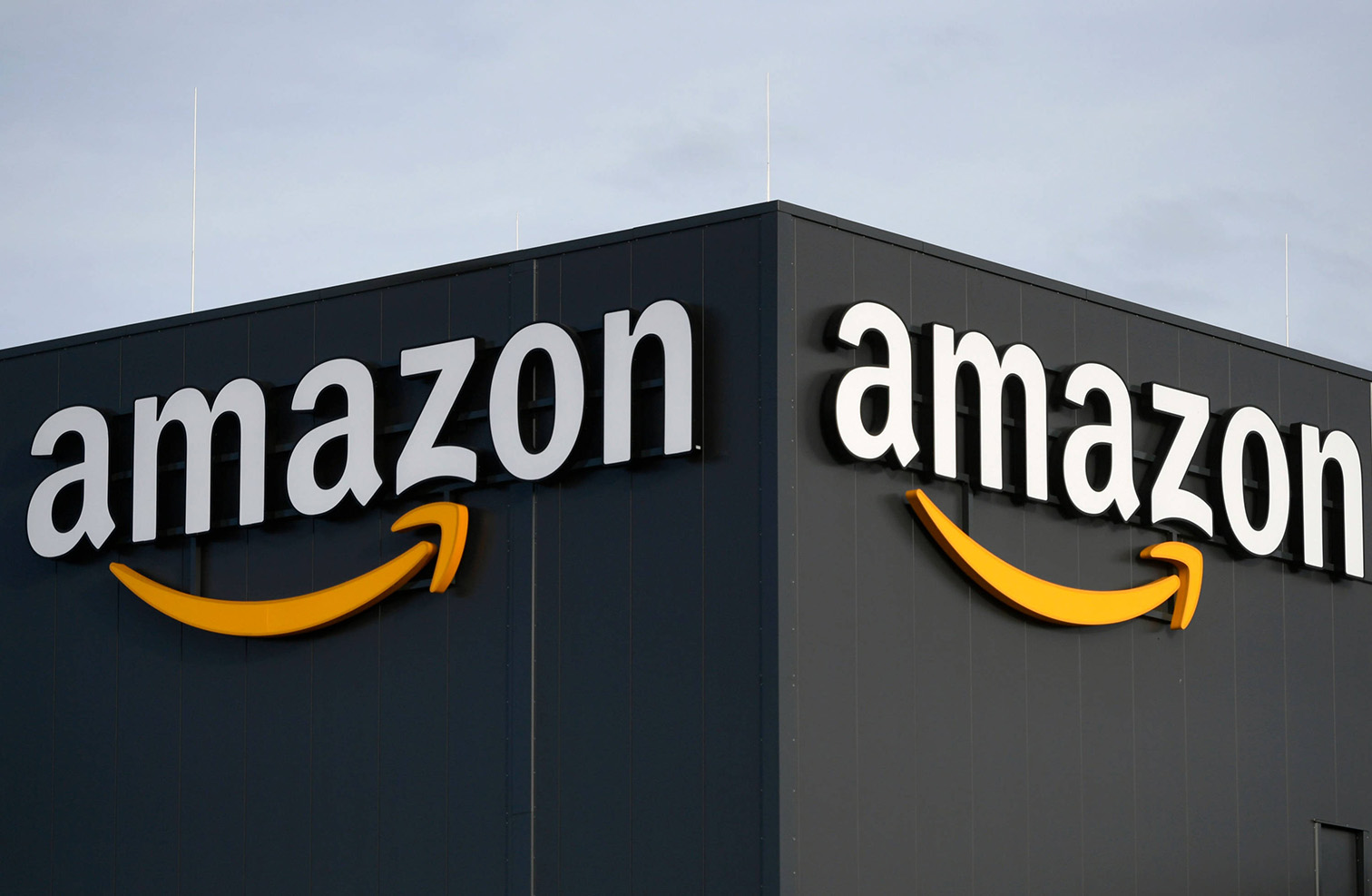 Amazon, the retail global giant, announced last Sunday its fifth utility-scale renewable energy project, in Singapore. It is a solar complex of 62 megawatts of capacity, made up of a series of solar panels mounted on a ground system.

Firstly, the project will be complete in 2022; it will be among the largest aggregated movable solar energy systems, designed and installed in Singapore. It is also aimed to contribute to the nation’s green energy plan.

Secondly, the complex will deliver up to 80,000 MW hours of clean power every year, which is equivalent to the consumption of almost 10,000 Singapore homes.

Thirdly, the project aligns with Amazon and Amazon Web Services (AWS) investing program in Singapore, that has been ongoing for almost a decade. It also aligns to the company’s goal to become 100% powered by renewable energy by 2030; goal that Amazon will reach five years earlier than expected, by 2025.

Moreover, the energy offtake from the Singapore’s project will be injected to the nation’s grid; and will also supply for Amazon offices, fulfillment centers, and AWS’s data centers that support millions of customers globally.

In fact, AWS has been focused on improving operations and energy efficiency. On early December, 2020, Amazon became the world’s largest corporate purchaser of renewable energy. It has invested in 6.5 GW of wind and solar projects that allow AWS to run its operations with 18 million MWh of renewable energy, every year.

In addition, Jeff Bezos, company’s founder and CEO, said. “Our companyn is helping fight climate change by moving quickly to power our businesses with renewable energy. With a total of 127 solar and wind projects, Amazon is now the biggest corporate buyer of renewable energy ever. This is just one of the many steps we’re taking that will help us meet our Climate Pledge.”

Finally, company’s Climate Pledge it is an action plan for Amazon to be net-zero carbon by 2040; according to the company’s statement, more than 50 corporations have signed the pledge and committed to urgent action towards climate change and energy transition.

Waga Energy to deploy its top-notch RNG technology in Quebec

Renewable fuels at the sight of Chevron and...