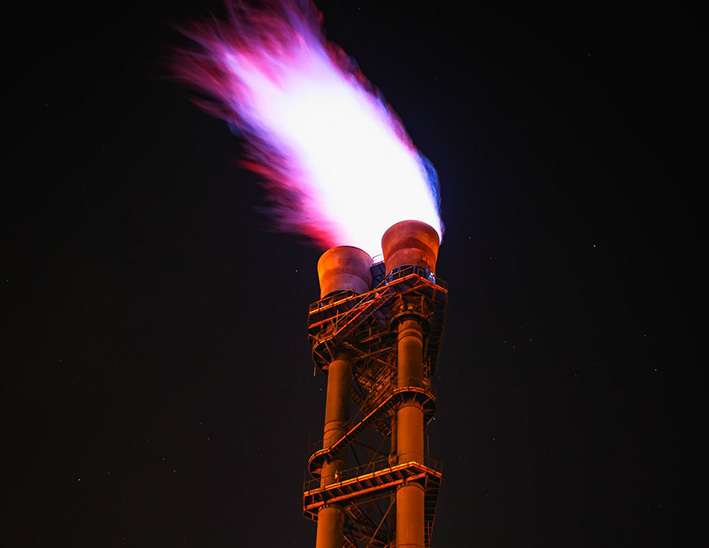 Canadian natural gas producers are coming back from the covid-19 crisis fast and strong, and they are taking an ideal position to boost exports to the United States for the first time in five years.

Firstly, the U.S. gas market was highly competed years ago, as shale prompted a substantial supply of cheap gas. For years, this type of gas took the dominant place in the U.S. market, until the pandemic hit hard and the energy transition agenda started to phase out its production.

Now, as Canadian drilling is picking up, boosted by better access to pipelines, and increasing production it might prompt a new wave of exports to the U.S. Retiring coal-fired plants and increased production of LNG are also factors for the expected bounce back.

Secondly, the covid-19 pandemic hit hard the oil rig count in Canada. Gas rigs went from 92 at the beginning of 2020, to just nine by June of the same year. Nevertheless, the gas rig count has mounted fast and steady.

According to Baker Hughes’s data, Canada’s rig count mounted from nine to 76, while the U.S. count went from 68 in July, to 90. Consequently, Canadian companies are getting ready to increase capital spending for the first time since 2014.

Also recommended for you: 3M barrels of daily refining capacity hit by blizzard in the U.S.

Moreover, Tim McMillan, chief executive of the Canadian Association of Petroleum Producers (CAPP), said to this respect. “What we believe is driving some of the increase, is for Canadian natural gas producers to capture market share from the reduction in associated natural gas; due to the slowdown of drilling and also production in a number of the large U.S. shale basins.”

In addition, data provider Refinitv show that net Canadian exports jumped 31% to 6,3 billion cubic feet per day in January; on a year-on-year basis. This is also the biggest jump since March, 2018.

Also, Goldman Sachs estimates that, after the 30-year plunge of 2020, Canadian gas exports to the U.S. could rise as much as 29%, to an average of 5,8 billion cubic feet per day. Which will be the first increase since 2016.

Enbridge with open bid season for storage services at largest hubs in N.A

DOJ opposes refiners’ petition for a review of...

Origin and MOL to develop an export supply...