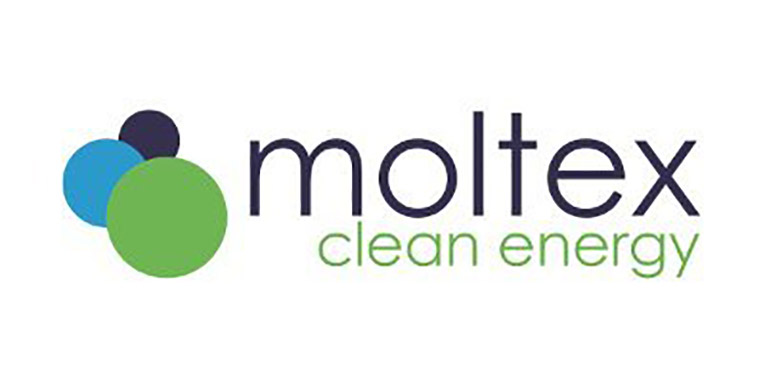 Moltex Inc., a privately held clean energy company, today announced it was awarded $50.5 million from the Government of Canada. Accordingly, the company will use this funding to advance its molten salt reactor and spent fuel recycling technology in New Brunswick. In fact, Canada’s Strategic Innovation Fund and Atlantic Canada Opportunities Agency provided the funding.

Earlier today, Moltex Inc. announced it would receive $50.5 million from the Government of Canada. Therefore, the company will use the funding provided by Canada’s Strategic Innovation Fund and Atlantic Canada Opportunities Agency to advance its molten salt reactor and spent fuel recycling technology in New Brunswick.

“Our government supports the use of this innovative technology to help deliver cleaner energy sources. Also, to build on Canada’s global leadership in small nuclear reactors. As we continue to protect Canadians and support them through the COVID-19 pandemic, we must also lay the foundation for a better-prepared Canada. Thus, the investment announced today will play a critical role in fighting climate change. Besides, it will boost Canada’s economic stabilization after the pandemic,” said the Honourable François-Philippe Champagne, Minister of Innovation, Science, and Industry.

“The future of energy in Atlantic Canada is carbon-free. Therefore, today’s investment to develop innovative SMR technology in New Brunswick will support the Atlantic Loop deployment. Also, it will help us build a more resilient economy; thus, bringing us one step closer to our climate goal of net-zero emissions by 2050,” said the Honourable Dominic LeBlanc, President of the Queen’s Privy Council for Canada and Minister of Intergovernmental Affairs and Member of Parliament for Beauséjour.

“We are extremely grateful to the federal government for its support of our project;” said Rory O’Sullivan, Chief Executive Officer, North America, Moltex Energy. Thus, “we are significantly closer to our goal of new clean energy generation. Also, for the many economic and environmental benefits that come with it.”

With the Project, Moltex expects to create hundreds of high-value jobs. Consequently, in the next 15 years, these jobs could contribute approximately $1 billion to GDP and result in about $100 million in federal government revenue.

Tidal and stream energy systems supported by US Government

Valero warns of financial hit due to Texas...