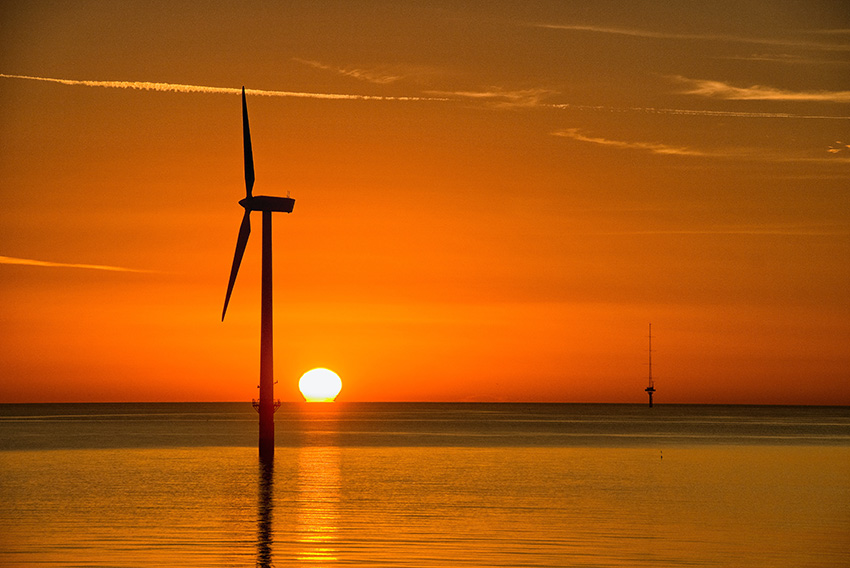 According to the $194.3 billion pension fund, it will commit $100 million to Excelsior Renewable Energy, $350 million to ISQ Global instructions, and $200 million to Gran Communications Opportunity.

Possibly of your interest: Canadian pipeline expansions to add substantial export capacity before 2025

The New York State Common Retirement Fund (NYSCRF) announced this week it has approved $650 million for three infrastructure funds. The first one is focused on renewable energy, and will be granted to Excelsior Renewable Energy, consisting of $100 million.

ISQ Global Instructions will receive the second fund, consisting of $350 million. Finally, $200 million will be granted to Grain Communications.

Regarding Excelsior Energy Capital’s fund, it will target solar and wind power generation assets in North America, with a focus on the US.

The first one will be used to invest in a portfolio of multifamily assets in New York City; which targets US industrial and multifamily real estate.

Excelsior Energy Capital is an independent renewable energy investor. The investor’s fund has a total capital commitment of $504 million, exceeding its $500 million target.

The latter will seize the investment from NYSCRF to invest equity in the middle wind and solar power facilities across North America. Importantly to note, the fund has attracted the attention of investors from the US, Japan, the Middle-East, and Europe.

According to an analysis provided by financial website, MarketWatch, notes that since last year, many funds are now dropping away their investments from fossil-fueled companies. For instance, many of those funds outperformed last year when traditional energy prices plummeted

Therefore, it is crucial for funds not to miss out on buying the companies powering a transition to green energy; and making an impact on the environment.

“There’s a fundamental mythology in the divestment movement that when you divest, you’re somehow fundamentally hurting that company, and that’s just not how the markets work. When we sell, someone else buys,” says Mark Regier, vice president of stewardship at Praxis Mutual Funds, the mutual fund family of Everence Financial, a Christian-based socially responsible financial services organization.