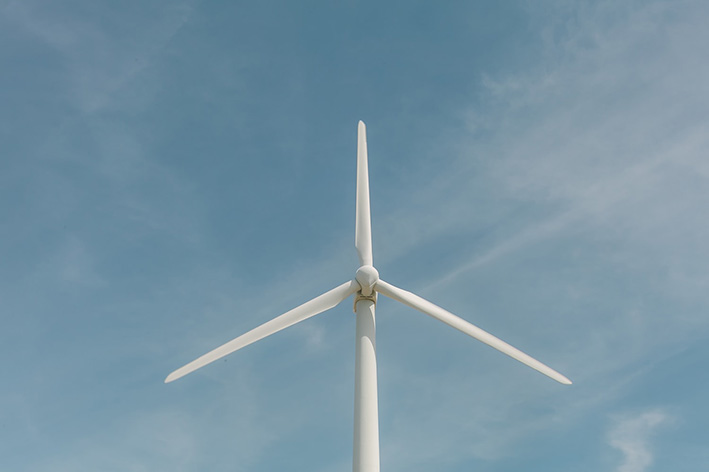 The Canadian renewable energy company, Innergex, has achieved the financing and tax equity commitment for its 225 MW wind facility that will be located in Knox and Baylor counties, in north Texas.

Innergex announced it closed a $272,2 million arrangement for financing with the Sumitomo Mitsui Banking Corporation, backed with further $171,4 million for the tax equity commitment from Wells Fargo, which will be provided when the project enters into operation.

“It was only a few months ago, when the U.S. Production Tax Credits deadlines were extended, that we knew we were in a strong position to bring Griffin Trail forward, and we have since made rapid progress on development and construction,” said Michel Letellier, president and CEO of Innergex.

“Securing construction financing and tax equity commitment for this project is another milestone, and I want to congratulate all Innergex employees who contributed to this significant team effort,” he concluded.

According to the company’s statement, construction of the Griffin trail project started in September; it is still progressing well on the site: approximately 50% of the foundations are already there.

Griffin Trail by Innergex will contribute to Texas economy

Innergex explains that, the total construction costs of the Griffin Trail project will reach to about $284 million. It is expected to begin service for the third quarter of 2021, as deliveries for long-lead items are already under way; and the construction of the interconnection point is being handled by a local provider.

The power generated by the wind facility will be fed into ERCOT transmission grid, and sold to the spot market. Griffin Trail is expected to produce 819 GWh per year, enough power to feed up to 57,000 Texan households with clean energy.

Finally, the project should generate an annual contribution to the state of $30.7 million; it will combine the adjusted EBITDA and a proportionate Annual Pay-go Contribution of $4 million.

Funding in Support by DOE for hydrogen technologies