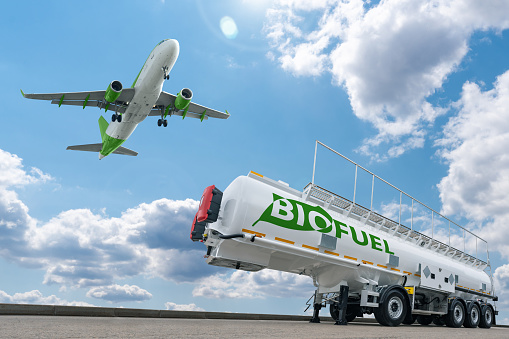 Secondly, the fuels are made from biomass and other waste carbon sources that are compatible with existing petroleum fuel infrastructure and conventional vehicles.

The TRIFTS process converts anaerobic digestor produced biogas (or landfill gas) to liquid transportation fuels. TRIFTS has allowed drop-in renewable diesel fuel to reach a MFSP of $2.91/GGE; without the use of credits from the U.S. Renewable Fuel Standard, California Low Carbon Fuels Standard; or other carbon credits while reducing GHG emissions by 130%; when compared to traditional petroleum diesel fuel.

The main benefits of bioenergy include, it is a reliable source of renewable energy; it can be stored with little energy loss, as long as there is agriculture there will be a constant energy source, it emits little or no greenhouse gas emissions and is carbon neutral and finally, it doubles as a waste disposal measure.

The use of bioenergy has the potential to greatly reduce our greenhouse gas emissions. Additionally, bioenergy generates about the same amount of carbon dioxide as fossil fuels. But, every time a new plant grows, carbon dioxide is actually removed from the atmosphere.

About the Bioenergy Technologies Office

The Bioenergy Technologies Office (BETO) supports research, development, and demonstration. It enables the sustainable use of domestic biomass and waste resources for the production of biofuels and bioproducts. BETO is part of DOE’s Office of Energy Efficiency and Renewable Energy.