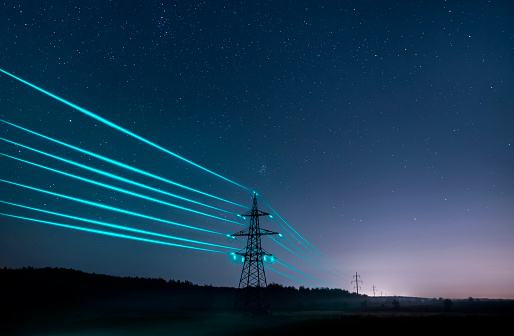 Firstly, Powerlink constructed the tallest transmission power towers on its network. It connects a clean energy Power Hub to the electricity grid.

The Northern QREZ involves delivering both the Kaban Green Power Hub and upgrading the capacity of the existing coastal transmission network between Townsville and Cairns.

Thirdly, the project will strengthen the transmission network’s resiliency, security and reliability; also it will unlock an additional 500MW of capacity for connecting additional renewable energy projects in Far North Queensland.

The Power Hub generated 250 jobs; and it will deliver cleaner energy to 100,000 Queensland homes. Additionally, building the three transmission towers required to connect the Kaban Green Power Hub to the electricity grid.

We recommend to read: Gas that enriched the Netherlands left ruins behind.

As a result, the company is simultaneously growing its customer base and its access to energy; so that it can provide tailored solutions to its large-scale commercial and industrial customers, supporting them to decarbonise; working with the national and local policies.

With CleanCo taking 100 per cent of the energy from this project, will support the entry of 1,400MW of new renewable energy into the market by the year 2025.

Neon congratulated Powerlink for completing the transmission towers at Kaban; and thanked the Powerlink team for delivering this critical component; and for their continued commitment to developing this project.

The Neoen team, working closely with Vestas, are fully mobilised to deliver the project on time and in a safe and highly professional manner.

In general, Kaban will bring much needed additional clean energy to the network, with first generation targeted ahead of next summer.

Finally, the construction of Powerlink’s Kaban Green Power Hub Connection Project is expected to be complete by October 2022.

Power and energy information in US, clic here.

Gas that enriched the Netherlands left ruins behind