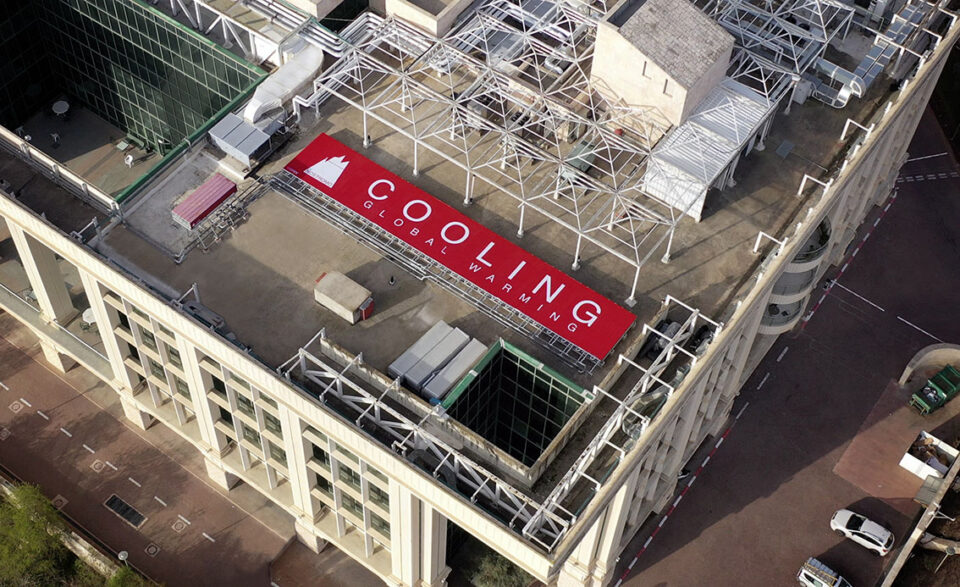 Cold energy storage, a top-notch technology that is trying to compete against lithium-ion battery storage; which has been raising concerns about its environmental footprint, has achieved an unprecedented scale, as Nostromo, its provider, raised $13 million after a merger with the company Somoto.

Firstly, the company announced the milestone this Tuesday, as it comes also with the news of the combined company entering to the Tel Aviv Stock Exchange. The raising of the $13 million was during the process of merger with Somoto.

Moreover, air conditioning and cooling systems are major energy consumers; according to the World Energy Agency, they account for up to 40% of the total peak demand of electricity. By 2050, the global demand for electricity designated for cooling is expected to triple.

Consequently, solutions like Nostoromo’s come as an ideal one for energy storage and reduced environmental footprints. In fact, cold energy storage by Nostromo is based on encapsulated ice cells; that allow modular installation in commercial buildings and factories.

In fact, the modular structure of the cells is economical in space and volume, which allows for swift installation on roofs, in basements, or along walls. Additionally, the system “charges” cold energy during hours when electricity demand is low; or when there is a surplus of renewable energy. Finally, it “discharges” the energy during peak consumption or hours; relieving the grid from the high air conditioning electricity demands.

On the other hand, Nostromo has gained significant traction over the last two years. In April, Nostromo announced a 20-year agreement with the prestigious Hilton Beverly Hills hotel to install a 1.5 MWh system; it also signed an agreement with Sandstone Properties for the construction of an 900 kWh system in a Los Angeles office building.

Finally, entering to the Tel Aviv stock exchange and merging with Sotomo is a significant milestone for the company; about it, Yaron Ben Nun, Nostromo’s Founder, CTO and President, said. “Nostromo’s transition from a private to a public company is an important milestone; one that will allow us to accelerate our market penetration; and pursue widespread implementation of our technology.”

Xcel pays $6M to premium customers of its green-tariff program

Shell to purchase power from BluEarth Renewables with...