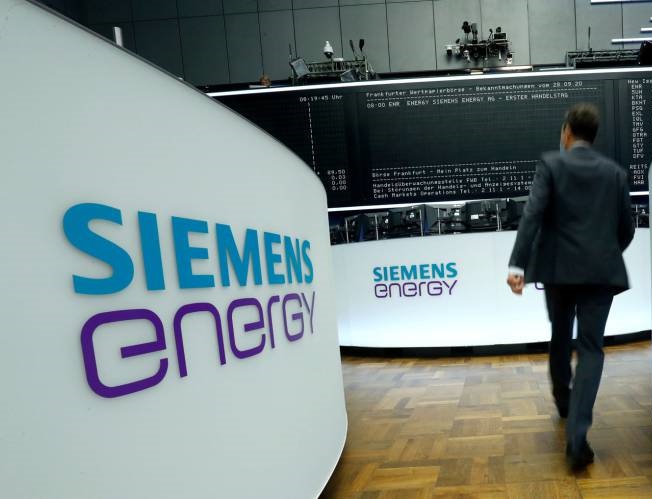 Siemens Energy, a top renewable energy developer, should buy and take control of unit Siemens Gamesa as soon as possible. The urge comes as Union Investment, one of the company’s largest investors, said this Monday the takeover would put an end to Siemens Energy’s share fall.

Firstly, since Siemens AG spined-off, Siemens Energy (SE) owns 67% of Spanish-listed Siemens Gamesa. This creates a complex ownership structure that effectively gives it a majority in a business over which it has virtually no control.

Moreover, Siemens Gamesa last month issued its third profit warning in nine months. Such a mover led SE to send board member Jochen Eickholt to take charge at the unit from March to become its third CEO in 18 months.

In addition, as Reuters reports, the root of the problem is in the supply chain, and in the delayed ramp up of S. Gamesa’s next generation of onshore wind turbines. This causes project delays and higher-than-expected costs that have hit its parent company.

Also recommended for you: Rio Tinto and DOE to finance carbon mineralization in Minnesota. Click here to read.

As a result, in a statement, Union Investment, SE’s fifth-largest shareholder, that the company “must finally take over and integrate S. Gamesa completely. This will secure the urgently needed full control; at the same time it would increase the share of sales from renewable energies, which means killing two birds with one stone.”Said Vera Diehl, portfolio manager at Union Investment.

She also said that “S. Gamesa is a restructuring case and needs an experienced restructuring manager at the top.” Adding that Union Investment would give Eickholt and his team the time needed for the turnaround.

Finally, the investor said. “We demand a detailed restructuring plan including milestones. S. Gamesa must get a grip on the project risks in onshore wind so that the profit warnings finally stop; and the downward slide in SE’s share price is halted.”

Rio Tinto and DOE to finance carbon mineralization in Minnesota