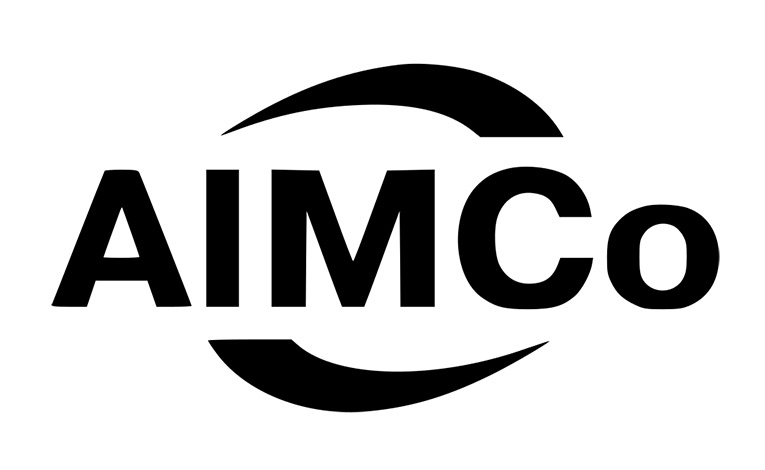 AIMCo, the Alberta Investment Management Corporation, one of Canada’s largest and most diversified institutional investment managers, announced this Thursday it sold 97% of its ownership stake of Spanish renewable energy developer Eolia Renovables to Engie and Crédit Agricole Assurances.

Firstly, AIMCo purchased a majority position in 2019. Since then, the company has implemented industry and governance best practices. It has also worked closely with the developer to strengthen its management capabilities. As a result, Eolia Renovables has met the demands and challenges of a business that has snowballed over the years and is highly competitive.

Moreover, Eolia Renovables has become a leading independent power producer in the Spanish renewable energy sector. It is engaged in the development, construction, and operation of wind farms and solar power plants. Currently, Eolia Renovables manages an 899 MW portfolio with long-term contracted revenues. It also maintains a renewables project pipeline of 1.2 GW in Spain.

Therefore, Eolia Renovables has become the largest independent renewable power producer in the country, with a proven track record of operational excellence and ESG best practices.

AIMCo expects to close the acquisition by 1Q 2022

In addition, speaking about the relevance of the acquisition, Ben Hawkins, Senior VP Infrastructure and Renewable Resources, at AIMCo, said. “Since its acquisition of Eolia, AIMCo focused its efforts on collaborating with the management team in establishing a market leader.”

He also remarked. “Eolia’s success has meant that it has attracted significant market interest and the outcome of this sales process represents an outstanding financial outcome for AIMCo’s clients.”

Additionally, he remarked. “The partnership of ENGIE and CAA, two globally recognized leaders in clean energy development, are well-positioned to lead Eolia through the next chapters in the Company’s development.”

Finally, the completion of the transaction is subject to fulfillment requirements like merger control clearance from relevant competition authorities. It might come around the first quarter of 2022.

AEP Energy partners with Opdenergy to expand its...