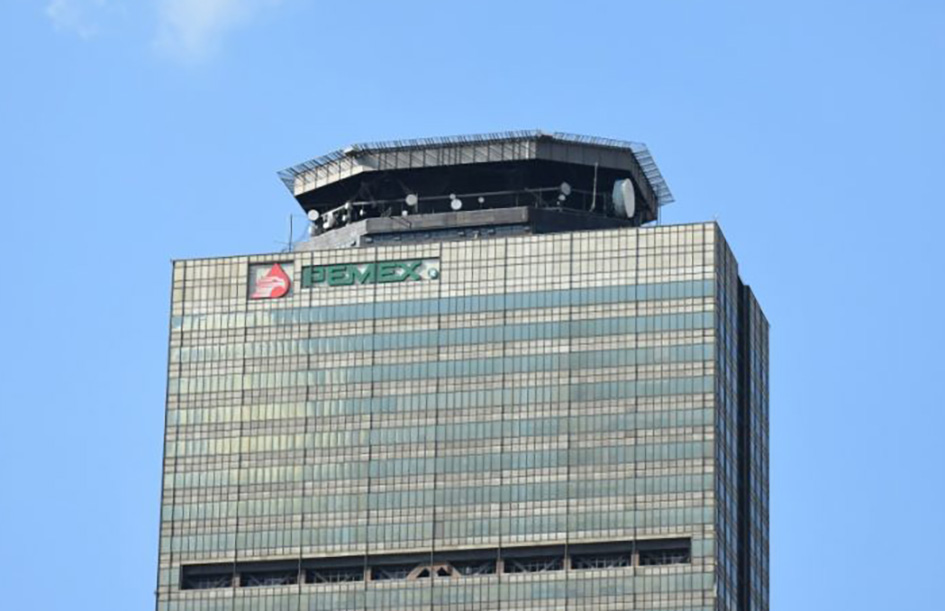 Pemex, the Mexican state-owned company, announced this Thursday its financial results for the third quarter of the year. It reported red numbers again due to higher tax payments and foreign exchange losses.

Moreover, oilfields under Pemex’s operations since 2019, uplifted their production around 15%, compared to a year-on-year basis. For the current quarter, the company produced 1.74 million barrels per day. However, the increase was not enough to push the company into wealthy territory.

About the matter, Arturo Carranza, director of energy projects at Akza Consultores, said to Reuters. “The timid increase in crude production has not been substantial enough to improve their outlook. Internal factors, like its excessive tax burden, had a negative impact. External factors, like the fluctuation of the dollar versus the peso, also increased costs.”

Indeed, Pemex has the most significant tax obligations of any company in Mexico. It contributes some 16% to state coffers. At the same time, foreign exchange losses were 47 billion pesos for the third quarter, in which Pemex reported revenues of 732.1 billion pesos.

On the other hand, the company’s debt stood at $113 billion. The company said that between October and December, $1.557 billion in debt repayments are due. Alberto Vazquez, chief financial officer, said the company had not ruled out tapping bond markets in 2022 and was in constant talks with the finance ministry.

As we reported earlier, Mexico’s President Andres Manuel Lopez Obrador wants to revive Pemex. To do so, he has pumped billions of dollars in financial support of the company. However, some energy experts consider that the strategy is wrong.

Finally, Emily Medina, a fellow at the Energy Policy Research Foundation, said to Reuters. “Instead of seeking to further reduce Pemex taxes, they should reduce their operational and financial burden to bring it in line with that of private upstream companies.” She also added that Mexico should lower costs in projects like the president’s new Dos Bocas refinery, seek efficiency gains and prioritize investment in profitable areas.