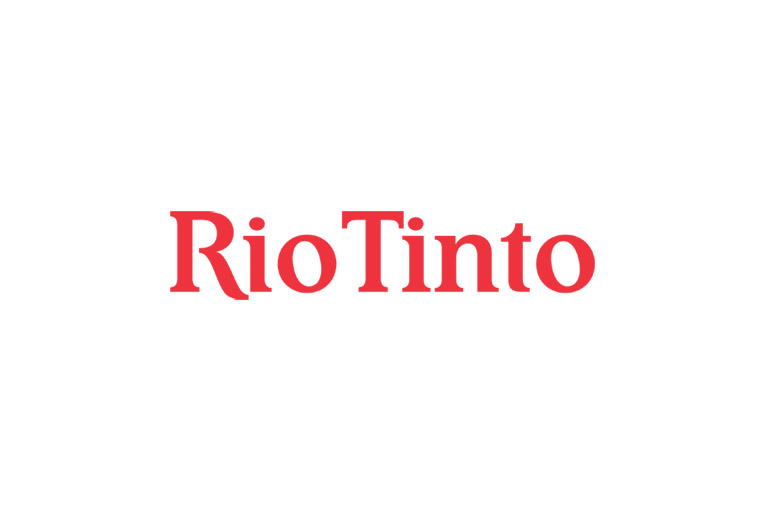 Rio Tinto, a global top mining company, announced a new plan to reduce its carbon emissions by 50% by 2030. The reduction is three times greater than its previous target. It will also mean a higher capital expenditure than before.

Firstly, by 2025, the company aims to have reduced 15% of its CO2 emissions from 2018’s baseline of 32,6 metric tons of CO2; this target is five years ahead of its previous one. To achieve such an aggressive target, the company plans to spend around $7,5 billion to lower its carbon footprint between 2022 and 2030.

Moreover, Rio Tinto also plans to increase its investment in R&D, and technology development to further decarbonization. According to the statement, such technologies would include the ELYSIS that enables a carbon-free aluminum and steel-making process.

In addition, renewable energy use and green commodities will also be pathways for the company to decarbonize. To reach such ambition its plans to double growth Capex to about $3 billion a year from 2023.

Particularly, renewable power would go to the Pilbara facility. The company plans to deploy around 1 gigawatt of wind and solar power to achieve its decarbonization. However, biomass and green hydrogen are also under consideration. The strategy would abate about 1 million tons of CO2 and allow full decarbonization of the plant, including trucks, mobile equipment, and rail operations.

Rio Tinto shares go down upon the new strategy news

Furthermore, Rio Tinto is also assessing strategies to switch the Boyne Island and Tomago smelters in Australia to renewable energy. According to the statement, it would require around 5GW of solar and wind power, along with a robust firming solution.

Nevertheless, the company’s shareholders reacted negatively to the acceleration of the energy transition strategy. The higher spending had a toll on investors as they expected fewer expenditures. Rio Tinto’s shares went down 3,1% upon the news breaking. About the matter, Chief Executive Jakob Stausholm said. “It’s a massive shift, but it’s the future for Rio Tinto.”

The executive also noted that Rio Tinto will continue to provide returns for its shareholders, as the company has a “strong balance sheet and world-class assets that deliver strong free cash flows through the cycle.”

Additionally, RBC said in a note reviewed by Reuters. “This transition towards more spending at a time where the prospects for iron ore cash generation look challenged will further complicate this transition, as this will happen in a lower-yield environment. So, although we think this is the right strategy, it may take a significant amount of time for the shares to reflect this.”

Finally, the Australasian Centre for Corporate Responsibility said about the strategy. “Rio Tinto has finally joined the party with some very ambitious emissions reduction targets, showing BHP and its shareholders what climate action for a diversified miner should look like.”