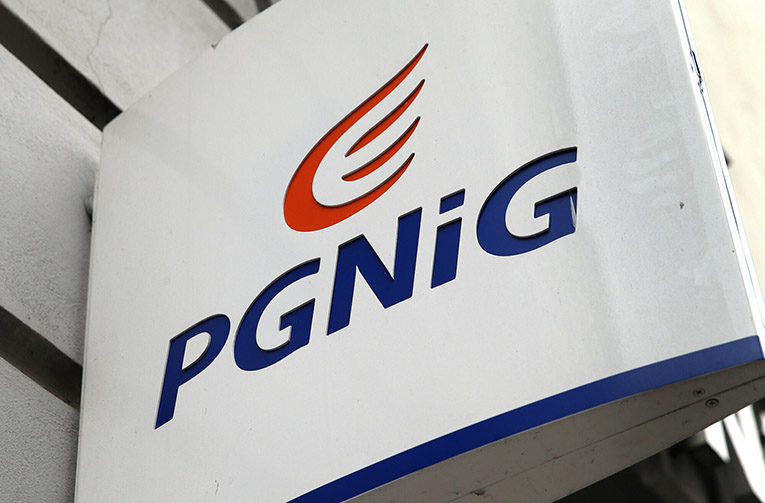 PGNiG, Poland’s biggest gas company, announced this week that it will buy more liquified natural gas (LNG) from the United States; after a purchase agreement with Venture Global Plaquemines.

Firstly, under the agreement, the polish company will purchase another 2 million tons per annum (Mtpa) of LNG for 20 years. As a result, the volume of LNG bought from U.S. based Venture Global LNG will increase to 5,5 Mtpa.

Secondly, this new agreements between PGNiG and Venture Global build upon prior volumed of LNG contacted back in 2018 and 2019. However, and according to the company’s statement, instead of 1 Mtpa; PGNiG intends to purchase 1,5 Mtpa from the under-construction Calcasieu Pass facility; while the Plaquemines contracted volume is to be increased from 2,5 Mtpa to 4 Mtpa.

Thirdly, when the above-mentiones contracted sales and purchases are amended, then PGNiG will be purchasing from Venture Global 5,5 Mtpa of LNG; which are approximately 7,4 bcm of gas annually; for 20 years.

Moreover, the sales and purchase agreements accorded with the U.S. company have a free on board basis (FOB); which means that the seller will deliver LNG to an LNG carrier at the loading port; and the buyer can freely dispose of the load.

Also recommended for you: Cenovus Energy posts a 2% rise in quarterly profit; to pre-pandemic levels. Click here to read.

In addition, both liquefaction facilities, Calcasieu Pass and Plauemines, locate in Louisiana. The first one to start is Calcasieu Pass; with the commercial deliveries to start in early 2023.

On the other hand, about the importance of these agreements, Paweł Majewski, the Chief Commercial Officer of PGNiG, said. “LNG plays a vital role in PGNiG’s strategy. It is also a key component of our supply portfolio diversification; and also, the plan to reinforce the energy security of our customers.

He also remarked. “Moreover, based on LNG, we also plan to develop our commercial activity in the global trading market. Also, expanding our cooperation with Venture Global LNG fits in with both of these goals.”

Finally, these agreements come right after PGNiG terminated its deal with U.S. company Sempra Energy; over delays with the Port Arthur LNG terminal. As we reported this week, the polish company signed the deals with Sempra back in 2018; to receive 2 million tons of LNG per year; starting from 2023.