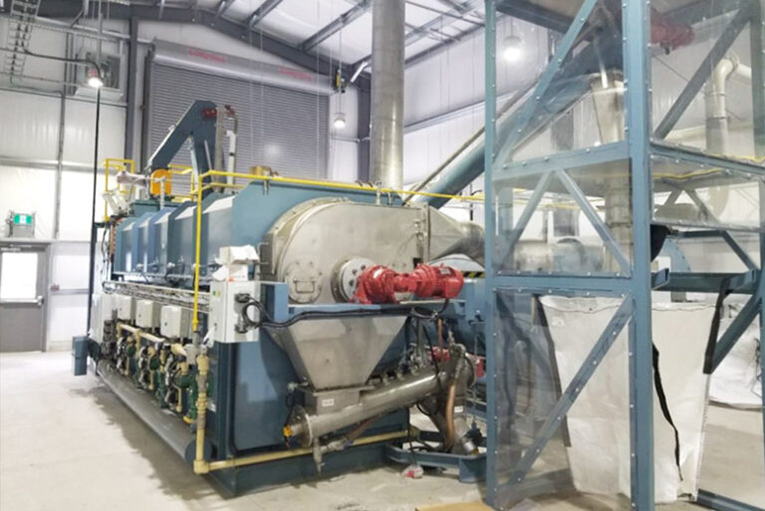 Therefore, under the definitive agreement with HZI’s SLO operating company, CHAR’s high-temperature pyrolysis system will process 18,000 tonnes per year of solid anaerobic digestion; particularly, into 1,320 tonnes of green hydrogen per year and 2,800 tonnes per year of biocarbon.

Indeed, a BOOT (build-own-operate-transfer) model will deliver the project. Besides, CHAR will be the initial project owner, with HZI managing system operations.

Even though CHAR owns the assets, it will receive revenues directly for the project outputs (green hydrogen and biocarbon). Thus, upon executing the transfer, at their option, HZI’s subsidiary will purchase the project for a one-time payment.

As the Company noted in a media release, ongoing project output revenues will be dispersed based on a predefined agreement.

In this sense, Andrew White, CEO of CHAR, commented; “In fact, we’re excited to work with HZI, a global anaerobic digestion system developer who just celebrated their 100th Kompogas plant; specifically, to further add value to the waste streams they process.”

Accordingly, “we are always looking for progressive ways to expand our net negative carbon footprint,” continued Jones. Also, “we draw even more value from the waste processed at our renewable gas facilities. Therefore, adding CHAR’s innovative technology to create green hydrogen and biochar at HZI’s Anaerobic Digestion plant in San Luis Obispo; continues to showcase both HZI and CHAR’s commitment to building a carbon-free economy.”

Finally, with the commercial terms agreed to, CHAR and HZI will collaboratively engage with the community of San Luis Obispo. In brief, it is anticipated that a community education meeting will take place shortly.

Wind blades plant in Mexico from Nordex, to be taken by TPI Composites