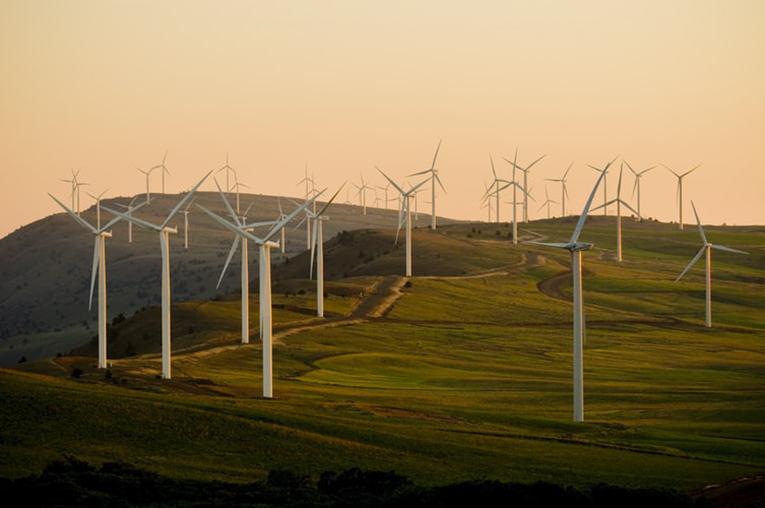 According to information reported by Reuters, earlier this month New Jersey regulators decided to award Orsted and a consortium between Royal Dutch Shell and EDF with two offshore wind farm tenders. Accordingly, these companies will help create 7,000 jobs and boost local manufacturing in the Northeastern state.

About the wind farm tenders

In this way, France-based EDF and British-Dutch multinational Shell won one of the wind farm tenders to build the 1,510-megawatt (M.W.) Atlantic Shores wind farm. Accordingly, this project is expected to use 13.6MW Vestas turbines and be located 16.8km from the shore.

On the other hand, Danish Orsted, the world’s largest offshore wind farm developer, won the other wind farm tender to build the 1,148-MW Ocean Wind 2 farm.

Indeed, and it is worth noting, these wind farm tenders are the largest in U.S. history. Besides, they would put the East Coast state on track to meet its sustainability goals. For instance, the state’s Governor Phil Murphy set to generate 7,500 MW of offshore wind power by 2035. Also, New Jersey recently set a requirement to generate 50% renewable energy by mid-century.

Reception and the benefits of the projects

Accordingly, the state’s Board of Public Utilities said in a media release; “In fact, the staff believes that a portfolio solution with two awardees and wind farm tenders has a huge potential; particularly, to position New Jersey favorably to achieve greater manufacturing capacity. And also, to support New Jersey’s and neighboring states’ (offshore wind) procurement goals.”

Additionally, the regulator said the wind farm tenders would result in over 2,658 MW of electricity. Thus, this capacity can power 1.15 million homes and reduce 5 million short tons of greenhouse gas emissions annually.

Similarly, Doug O’Malley, director of Environment New Jersey research and policy center, told Reuters; “New Jersey has been sitting on a gold mine of offshore wind; that indeed, has been untapped off the Shore. Thus, today’s announcement will expand the number of companies that will construct offshore wind turbines.”

Lastly, together, the projects could power 1.15 million homes and offset more than 500 million tonnes of CO2 annually. Also, create economic benefits of $3.5 billion over their operational life. Finally, they could create 7,000 full- or part-time jobs in their development, construction, and operational phases.

Dakota Access Pipeline gets a civil penalty due to safety concerns

Hydrogen strategies to be launched by Chevron and...